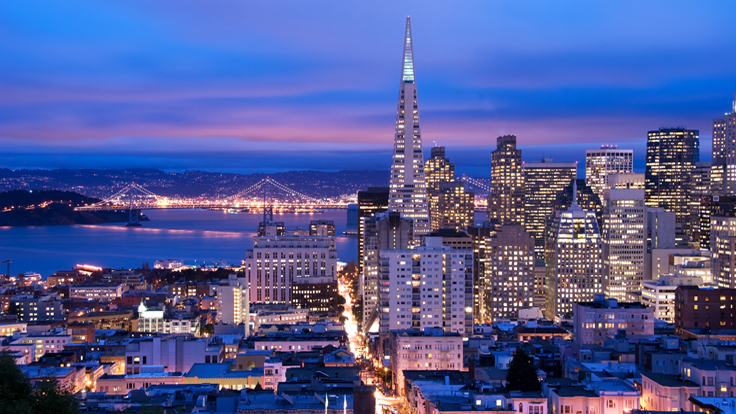 
Investors are more optimistic in U.S. commercial real estate, citing 2014 as the year the market "recovers from the recovery," with space market fundamentals and not capital driving the market, according to a new report. 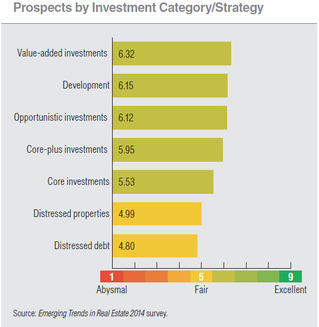 The new Emerging Trends in Real Estate 2014 report, co-published by the PricewaterhouseCooopers US and the Urban Land Institute found investors are bypassing core markets and entering secondary markets in search of higher yields.

The report includes responses from more than 900 real estate experts, including fund managers, investors, developers, property companies, lenders and brokers. The participants reported real optimism in the real estate market, underpinned by the anticipated growth in both debt and equity capital in 2014. They were especially positive about the prospects of equity capital from foreign investors, institutional investors and private equity funds, as well as debt from insurance companies, mezzanine lenders and issuers of commercial mortgage-backed securities. 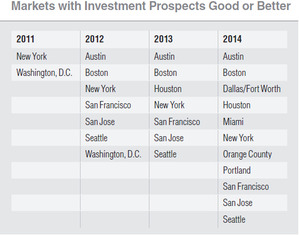 The growing investor interest in secondary markets highlights the expansion of the U.S. real estate market recovery. Many of the markets expected to perform well this year are benefitting from foreign capital, such as Miami which is enjoying investments stemming from South America, the report finds.

The top market to watch is San Francisco, which tops the ranks for the second year in a row. According to the respondents, San Francisco is a solid "buy" for all property types. 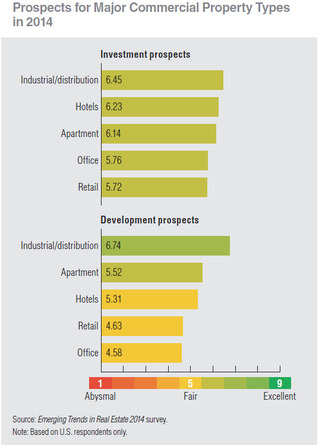 The property markets in Houston, San Jose, New York and Dallas/Fort Worth round out the top five. Miami is now number eight in the 2014 forecast, jumping from 12th and 17th place in 2013 and 2012, respectively.

On the other hand, a clear example of lessening interest in what are considered core markets is Washington D.C., which fell to the 22nd spot in 2014's investment ranking, from eighth place in 2013. The market ranked number one as early as 2011.

Industrial property is the top ranked market sector, with warehousing noted as a strong subsector.

"Amazon is building warehouses all around the country," Mr. Schwanke said.

Warehousing was a favorite among respondents, fueled by the continued growth of e-commerce and with retailers, like Amazon, and manufacturers continuing to shorten their supply chains.

The hotel market is the second most popular sector, while apartments, although remaining popular, fell in the rankings. The office and retail sectors rank lower among respondents. 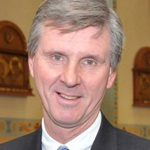 Although optimism is high, there still are obstacles facing the markets. The top two economic issues are job growth and interest rates. For real estate and development, the top issues are construction costs and vacancy rates.

Overall, however, the feeling going forward is that the markets are "gaining momentum."

"This is the best time to buy or sell," Mr. Schwanke said. "There are a lot of chances to make deals." 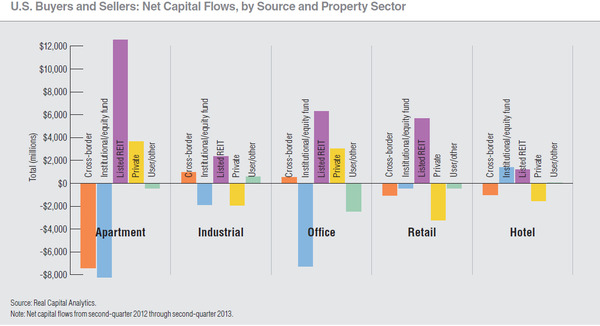