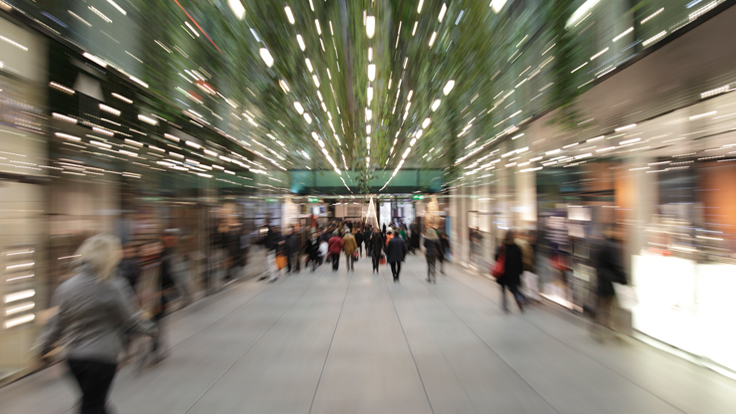 REIT-Held Property Values Back to 2007 Levels


The overall value of U.S. properties owned by real estate investment trusts has returned to peak 2007 levels, according to the latest report by Green Street Advisors.

"Commercial real estate values continue to benefit from a backdrop of low interest rates coupled with modest economic growth and it's likely (that) the upper momentum in values witnessed so far will be sustained," the firm said in its Commercial Property Price Index (CPPI) report.

According to the Green Street report, the aggregate CPPI for REITs is now 100.4 percent of August 2007 levels.

The index is considered a good measure of market values, since REITs typically own high-quality properties said the company.

Green Street uses a weighted-average to calculate the CPPI, recognizing that an office building in Manhattan has more value than a suburban office building in the Midwest. As a result, the index isn't skewed by smaller and lower-value properties, according to Green Street. The report covers apartments, industrial, mall, office, strip retail and lodging, although lodging is not considered a major sector, because it represents a smaller proportion of total real estate value than the other sectors.

Shopping malls performed the best of the five major property sectors with a weighted average of 114.3 percent. Mall values were up 2 percent compared to the three months prior to March 2013 and 75 percent from the 2009 bottom of the market. 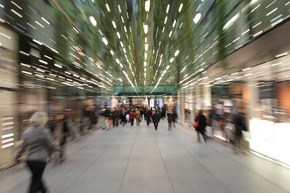 New mall supply is at a generational low and should stay low for years, the firm reported. As a result, mall occupancy is at an historic high and should rise modestly in the next few years, according to the mall sector report. The supply of malls will grow by only .3 percent in 2013 and 2014, according to Green Street's latest mall sector update.

At the other end of the spectrum, the lodging sector is at bottom of the Green Street CPPI, with a score of 80 percent. Although hotel fundamentals have benefited from the rebound in corporate profits, hotel values remain well below 2007 levels, the firm said.

But the good news for the hotel sector is that supply growth is slowing. The supply of upscale hotels is expected to rise a slim 1.1 percent each year through 2017, according to the lodging sector update.