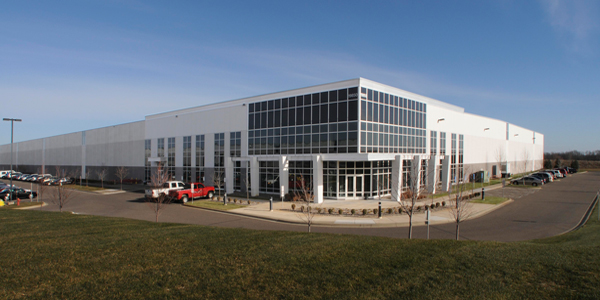 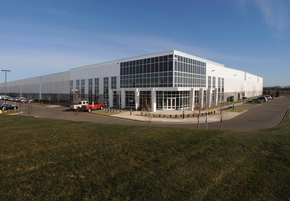 Last week, STAG Industrial, Inc., a Boston-based REIT, announced that it had acquired a 31-property portfolio in the US for about $129 million ($30 per square foot). This portfolio has properties in 10 states, mostly warehouse and distribution facilities, with 29 different tenants. The properties are 91% leased and were purchased at a 9% cap rate.

"We focus on assets that will produce the best cash flow," says Benjamin Butcher, STAG's CEO, referring to the company's strategy of buying single tenant, Class B industrial buildings, mostly in secondary markets in the US.  STAG Industrial, which did an IPO in April, 2011, usually buys industrial buildings that are 100% occupied, he says.

Butcher says that he can't say how much Stag will grow in the remainder of 2012. But in 2013, and for the foreseeable future, he expects the company to grow about 25% per year. "Since our IPO," he says, "we have grown about 80%," in terms of the dollar volume that Stag invested in its assets.

As for the REIT market generally, according to REIT.com, as of early September, of the 18 REITs that have had IPOs since the beginning of 2010, only five have out-performed the SNL US REIT Index since completing their offerings--CoreSite Realty Corp.,(NYSE: COR); Retail Properties of America (NYSE:RPAI); American Assets (NYSE:AAT); Select Income REIT (NYSE: SIR) and Stag Industrial (NYSE:STAG).