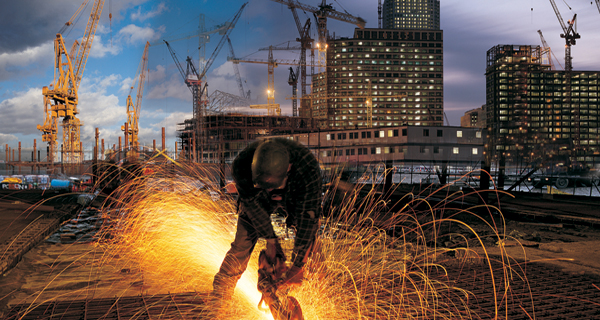 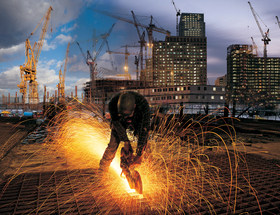 The Dodge Momentum Index, from McGraw-Hill Construction, a division of The McGraw-Hill Companies, went down by 1.3% in August compared to July.

The momentum index is a monthly measure of non-residential projects in McGraw-Hill's data base, and is a leading indicator for the amount of construction expected in the next 12 months.

The August Momentum Index for non-residential development had a reading of 96.8. (The year 2000=100, so whatever amount of non-residential construction was done in that year is compared to the current year. Although McGraw-Hill keeps that figure in its data bank, it is not disclosed to the public.) In July 2012, that index stood at 98.1%.

Despite the month's pull-back, the index remains 21.4% ahead of the level a year earlier, says Kim Kennedy, manager of forecasting at McGraw-Hill Construction. The drop in the index is an indication that developers and investors are concerned about the recession in Europe, slowing exports and other issues facing the US economy, such as the potential for (the US economy going over)  "the fiscal cliff," she says. 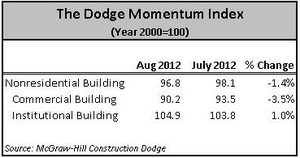 "The overall trend is upward," says Kennedy, but the possibility of facing a fiscal cliff at year-end, may help Congress come to a resolution. "If (the Congress) faces sequestration, the economy could go into a recession. That uncertainty is creating a cautious attitude in the business sector," she says.

Among the large commercial projects that are the planning stages cited by McGraw Hill, are the $800 million MGM Resort Casino proposed for Springfield, Massachusetts. The project would be located on three city blocks or ten acres that was heavily damaged by a June 2011 tornado. At the center of the project, a mixed-use development is planned, which would include a 25-story, 250-room hotel and spa, a pool and roof deck, 89,000 square feet of gaming space and about 70,000 square feet of retail and restaurant space. 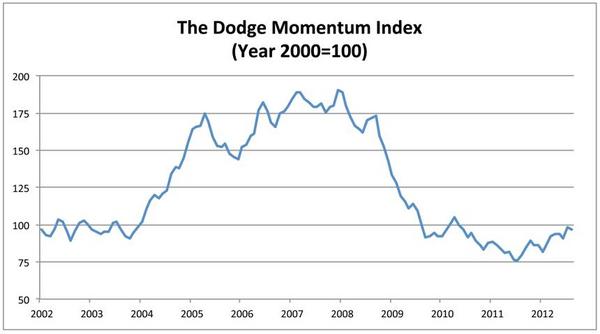