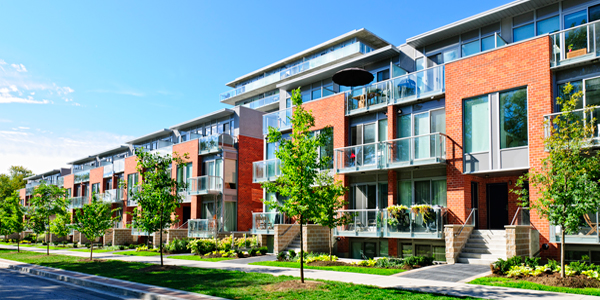 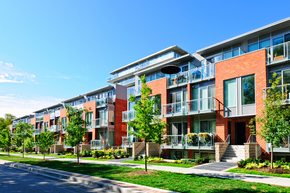 "Sales of significant commercial properties totaled $57.4 billion in Q 2' 12, up over 10% from the prior quarter, but off 17% year-over-year, due to large scale M&A activity in Q2' 11," according to Real Capital Analytics' Mid-Year Review 2012, which looks at all property types. "Excluding (the M&A) transactions, Q2' 12 is up 6% year-over-year," which is still considered a slowdown, mostly attributable to the slowing of the macro economy during the period, according to the report.

But retail is gaining steam, according to RCA. "Investment trends in the retail sector actually surpass those for apartments, if the entity deals (transactions in which properties are acquired with the purchase of another company, in which case there are normally multiple properties involved) occurring a year ago are excluded, giving retail a 49% year-over-year increase in volume and a 41% increase in the number of properties sold." Otherwise, retail sales volume, at $24.4 billion, was up only 5% from the first half of 2011 and the number of properties was down by 1%.

The apartment sector continues to out-perform other property types, according to RCA. Only development sites, that had the smallest volume, $4.9 billion, had a larger percentage of improvement, 67%, when compared to the first half of 2011. Further boosting the apartment sector's prospects, the demand for these sites is coming mainly from apartment developers.

The Bank of America building in Boston, which was sold in March for $615 million, had the highest price among the top transactions in the first half of this year. The 41-year-old building, with 1.3 million square feet, was sold to Boston Properties JV Wellington Management. The price per square foot, however, at $464, was not the highest.

When it came to portfolio sales, it was retail that commanded the highest prices. In fact, four out of the top five portfolio sales were retail transactions. This list was topped by the Mills portfolio, which has nearly 23 million square feet and was sold for $3.9 billion, or $448 per square foot. The buyer was the Simon Property Group.