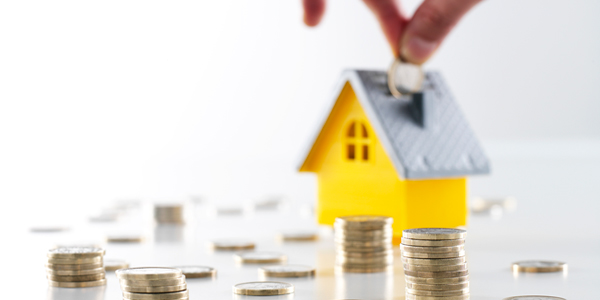 According to the S&P/Experian Credit Default Indices for June 2012, most consumer loan types saw a decrease in default rates, and many for the 6th consecutive month.  Four loan types posted their lowest rates since the end of the 2007/2009 recession.

The Auto loan default rate increased marginally in June, but May's rate was the lowest in its 8+ year history. The national composite declined to 1.52% in June from its 1.62% May rate.

"June 2012 data continued a positive trend in consumer credit quality," says David M. Blitzer, Managing Director and Chairman of the Index Committee for S&P Dow Jones Indices. "Consumer default rates are falling and we are approaching new lows across most loan types. In the last recession most default rates peaked in the spring of 2009; since then the decline has been bumpy but consistent.

"Four of the five cities we cover saw their default rates drop and are at post-recession lows. For the sixth consecutive month Chicago declined, moving from 2.84% back in December 2011 to 1.84% in June. That's a one percentage point drop and its lowest rate since August 2007. Miami fell for the fifth consecutive month. It fell 11 basis points from May's 2.55% to June's 2.44%. This is the lowest rate for Miami since October 2006. The high for Miami was 18.9% in June 2009, just three years ago.

"Dallas hits its lowest rate in its eight year history, moving down by 7 basis points from 0.94% in May to 0.87% in June and retains the lowest rate among the five cities we follow. Los Angeles saw almost a quarter of a percentage point decline from 1.82% in May to 1.60% in June. New York increased by 3 basis points over the month, from 1.61% in May to 1.64% in June.

"There is only positive news in June's numbers. In the past three years, households have come a long way in repairing their balance sheets. Looking across our 10 headline indices, only one - bank cards - shows default rates above 2.5% and even those are close to their eight year historic low."

The table below summarizes the June 2012 results for the S&P/Experian Credit Default Indices. These data are not seasonally adjusted and are not subject to revision.

The table below provides the S&P/Experian Consumer Default Composite Indices for the five MSAs: