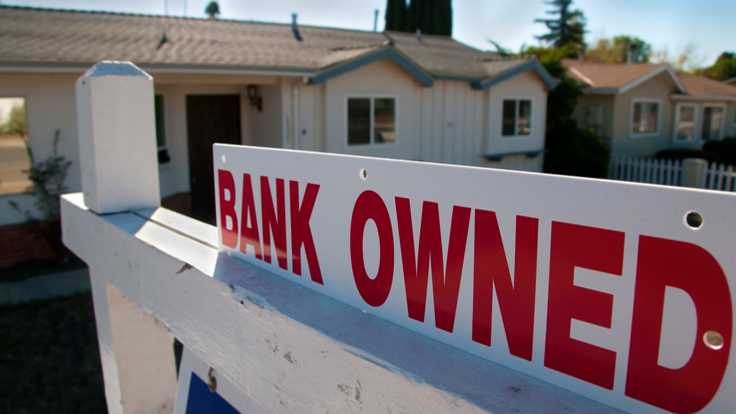 
The number of foreclosure starts in the U.S. reached the lowest level in seven years during the third quarter, providing further evidence of a recovering housing market, according to latest data from RealtyTrac.

A total of 174,366 U.S. homes began the foreclosure process during the third quarter, a 13 percent drop from the previous quarter and 39 percent lower than last year, reaching its lowest point since the second quarter in 2006.

Overall foreclosure activity during the third quarter was at its lowest quarterly level since 2007, due in large part to a decrease in the number of foreclosure filings in September, including default notices, scheduled auctions and bank repossessions, RealtyTrac reports.

In September, 131,232 homes were the subject of foreclosure filings, a 2 percent increase from the previous month, but 27 percent lower than last year, marking the 36th consecutive month of annual decreases in U.S. foreclosure activity.

"The September and third quarter foreclosure numbers show a housing market that is haltingly returning to health," Daren Blomquist, vice president at RealtyTrac, said in the release. "While foreclosures are clearly becoming fewer and farther between in most markets, the increasing time it takes to foreclose is holding back a more robust and sustainable recovery.
While the report offers signs of an overall housing market recovery, some markets are still struggling with foreclosure activity.

"These spikes in activity demonstrate that while millions of distressed homeowners have been pulled back from the precipice by foreclosure prevention programs over the past several years, once those programs expire or are exhausted, a percentage of these troubled homeowners are still susceptible to falling into foreclosure," Mr. Blomquist said. "In addition even slight economic downturns at the local or regional level can push these homeowners hanging on by a thread over the edge."