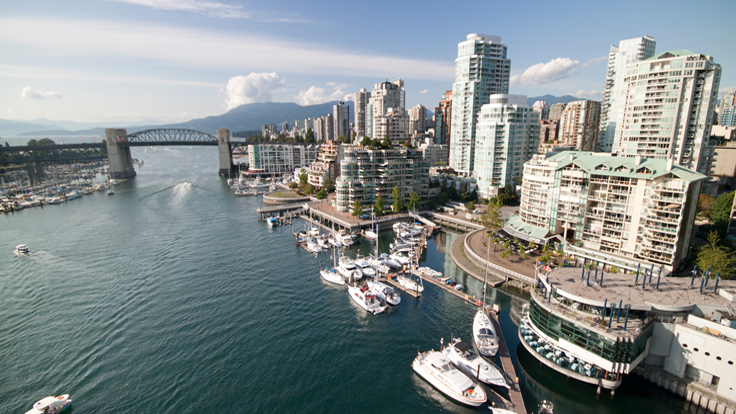 A total of 1,760 homes were sold in January, increasing 30 percent from the 1,351 homes sold in January 2013. Sales in January were 7.2 percent higher than the 10-year average for the month, according to The Real Estate Board of Greater Vancouver.

"The Greater Vancouver housing market has been in a balanced market for nearly a year," Sandra Wyant, REBGV president said in the report. "This has meant steady home sale and listing activity accompanied by stable home prices."