According to STR Analytics' Caribbean HOST Almanac, Caribbean hotel performance continues to illustrate positive trends in occupancy and average daily rate, though at a much slower pace than hotels in the United States.

While the region has achieved three years (2010-2013) of moderate-to-strong revenue-per-available-room growth, it still has ground to make up from two years of double-digit RevPAR declines in 2008 and 2009. However, 2014 could be the breakthrough year for the region, as year-to-date September 2014 has exhibited strong ADR growth (+7.9 percent), driving RevPAR increases (+9.6 percent). 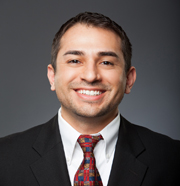 "The Caribbean hotel market has been slow to recover from decreased demand levels in 2008-2010," said Joseph Rael, senior project manager at STR Analytics. "However, 2014 has been a strong year for the market and we expect ADR and RevPAR to easily surpass those of the prior peaks in 2007. The strong growth in revenues this year should also translate into even stronger increases in net operating income, similar to last year when an 11.3-percent revenue increase translated into a 26.7-percent increase in NOI."

Other highlights of the 2014 Caribbean HOST Almanac include: 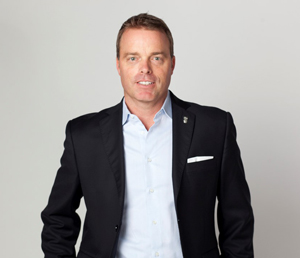 Robert Fortson, VP of Sales at The Cotton Bay Club in the Bahamas, tells The World Property Journal: "Caribbean resort development is realizing fundamental improvements within the last twelve months as new project capital is beginning to leave the shores of North America and Europe in search of higher margins in our region.  The demand for island communities (resorts) is led by the luxury segment.  STR recently reported (September 2014) that the luxury segment is leading the 'in-construction' development pipeline throughout the Caribbean and Mexico."

Fortson further comments, "The broad demand for luxury product is further supported by the fact that the US alone accounts for 11.53 millionaire households (Federal Reserve-September 2014) creating confidence in our region.  Thoughtful, natural and authentic real estate communities incorporating luxury boutique hotel brands are beginning to define successful resort development in our region as the luxury market shows signs of positive growth that will directly benefit the Caribbean." 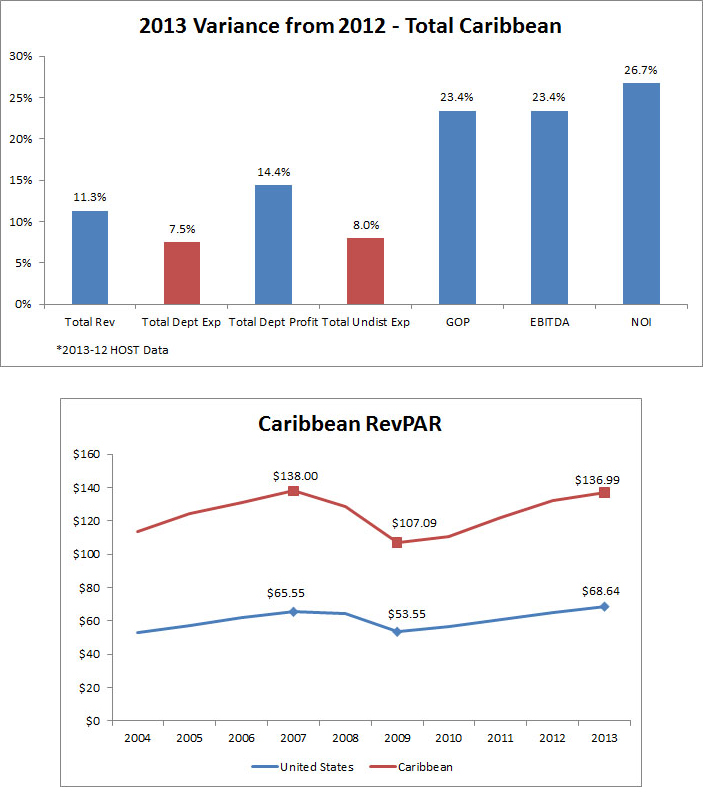