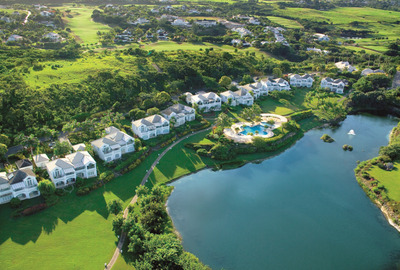 Royal Westmoreland is a much-loved private, gated estate with impressive colonial-style homes and pretty cottages among its 225 properties -- all set in lush vegetation.  The estate is currently featured in the new season trailer for popular TV series, Made in Chelsea.  It has been a holiday spot to both footballers and UK celebrities alike.

It is also an award-winning golf resort, 10 minutes from the coast and homes have been bought there by sporting celebrities such as Wayne Rooney and former England cricket captain Michael Vaughan, and senior executives from many of the world's leading companies.

This established St James playground has 750 landscaped acres but there are plans for further expansion and another golf course.  It is located in a prime position on the west coast of Barbados with stunning views of the Caribbean and access to its own private beach, 3km away. 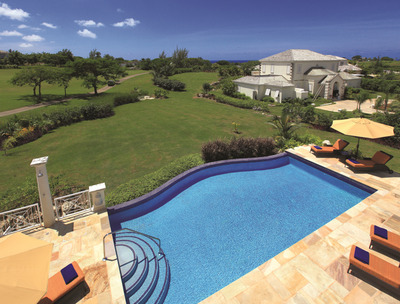 Robin Paterson, chief executive of Sotheby's International Realty UK said, "It is extremely unusual for an entire resort - particularly one this exclusive - up for sale in the Barbadian market.   Royal Westmoreland's scale, reputation and longevity in the southern Caribbean make it a real opportunity for the right investor.

"The market in Barbados is now seeing an influx of property investors from the international markets as well as wealthy individuals who have traditionally invested here, as they see the potential in the very best of the Caribbean, which is what the island represents, and this resort in particular."

Royal Westmoreland is located on the Platinum coast is the most exclusive area of Barbados for both holidays and property sales, where beach front houses are known to have been sold for circa US$50m.  It is close to the renowned celebrity haunt of Sandy Lane Hotel, and celebrities staying there frequently use its golf courses and leisure facilities.

The existing site includes 225 holiday homes, golfing clubhouse, spa, restaurants and its own private beach.   The site has planning permission for more homes, with 30 plots currently available, and also a hotel and another 18-hole golf course. 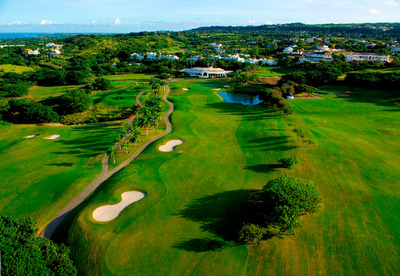 Aerial view across the course

The land bank of vacant plots and undeveloped land parcels has the capacity to generate revenue from plot sales and construction of circa US$750m including 195 homes.

It was bought in 2004 by Cumbrian farmer-turned-caravan park owner John Morphet, 56, after he sold a large portion of his UK business to Legal & General for $150 million and went on holiday -- to Barbados. He visited the Westmoreland, liked what he saw and two years later bought it. 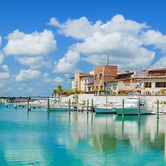 According to STR's July 2016 Pipeline Report shows 28,417 rooms in 174 projects Under Contract in the Caribbean/Mexico region. The total represents a 2.4% decrease in rooms Under Contract compared with June 2015. 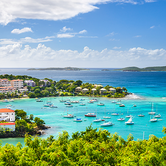 Based on STR's May 2016 Pipeline Report, over 28,368 rooms in 178 projects Under Contract in the Caribbean/Mexico region. 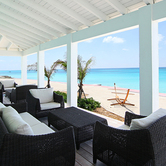 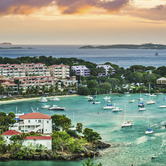 According to analysis of inquiries conducted by Caribbean luxury property specialist 7th Heaven Properties, demand for Caribbean real estate has doubled during the first six months of 2015 compared to the same period last year. 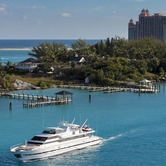 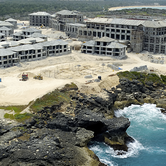