The report, measuring shopping center development in 168 major cities globally, highlights that China remains the most active market in terms of delivering new space, accounting for two-thirds of construction globally. Chongqing, Shenzhen, Chengdu and Shanghai all have over three million square meters of space under construction in over 30 projects in each city.

"Shopping center development remains active across Asia, yet the notable change we see is the slowdown of shopping center completions, typically in markets where there are already high levels of saturation and weakening demand," commented Joel Stephen, Senior Director and Head of Retailer Representation, CBRE Asia.

"The large volume of new supply, complemented by the growth of e-commerce, will make it challenging for landlords to attract and retain quality tenants, especially in China where supply will be most abundant. With competition becoming fiercer, landlords' operational expertise will be the key to success. Retailtainment, which includes experiential retailing, food and beverage, and leisure services, is the driving force in attracting footfall to shopping centers and increasing shoppers' dwell time. Landlords are advised to reinvent their shopping centers to be the ideal place for leisure and social activities. This process, often called 'placemaking', will require landlords to invest in events, marketing and the quality of operation, as well as restructuring their tenant mix, to align with current shopping trends appropriate for that catchment," added Mr. Stephen. 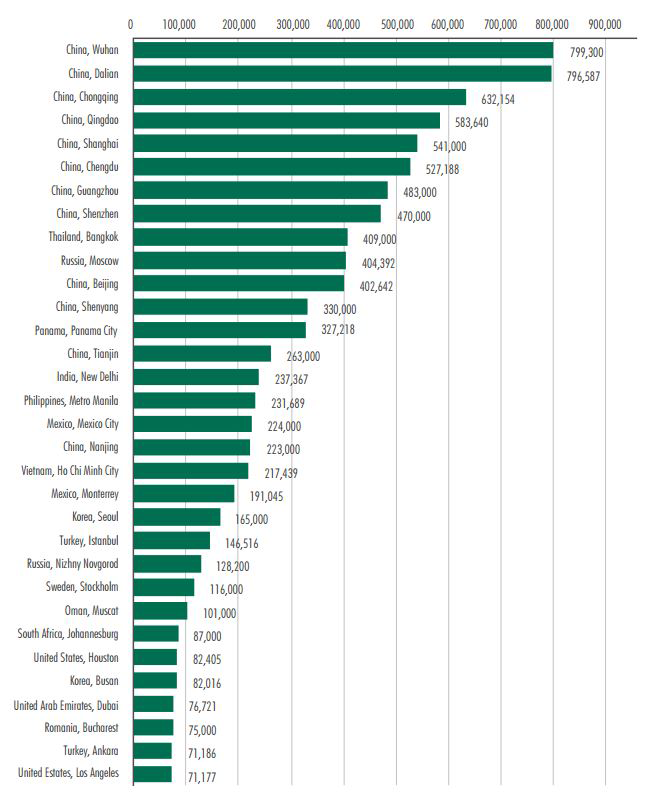 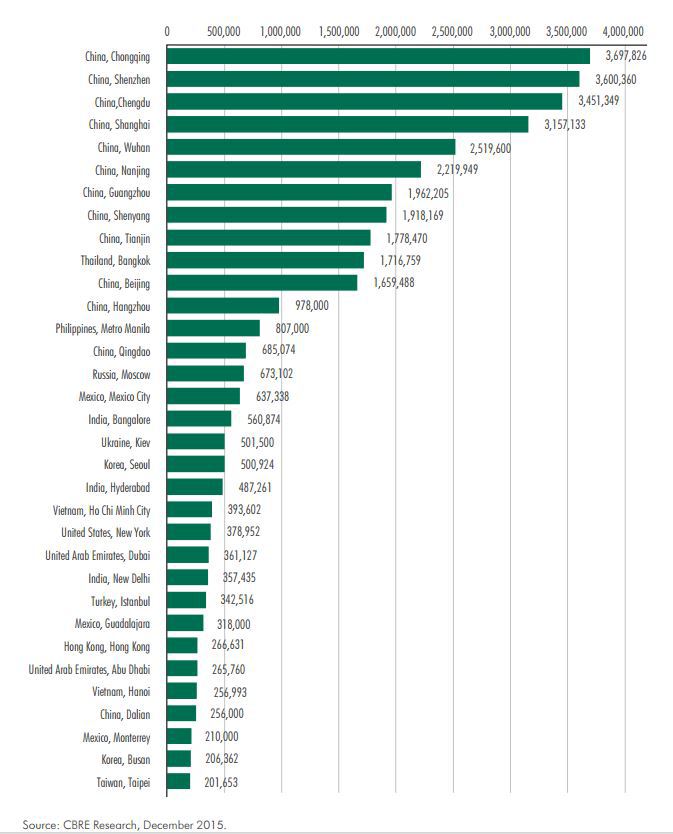