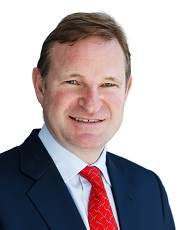 Alan Robertson, CEO of JLL MENA said, "Investors from the region allocated almost as much in the final quarter as they had in the previous three, with US$4.5 billion spent in the final three months. Although overall spending in 2014 was slightly lower than spending in 2013, investment into commercial real estate has continued."

Middle East Sovereign Wealth Funds have maintained allocations, at differing levels, to global real estate during periods of lower oil prices and economic recessions. While global investment volumes downturned in 2009 to slightly more than US$200 billion and many cross-border investors retreated back to their domestic markets, Middle Eastern investors continued to spend globally.

The Middle East also boasts some of the richest people in the world, many of whom have a deep appreciation for the wealth preservation and generational qualities of commercial real estate. Dubai, Abu Dhabi and Kuwait are highlighted as cities that are home to a significant number of ultra-high net worth individuals (UHNW), defined as individual wealth greater than US$30 million. 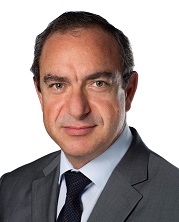 Fadi Moussalli, Head of International Capital Group at JLL MENA also commented, "Over the course of the last few years, JLL has seen an increasing number of private individuals and family groups from the Middle East allocate more money to direct real estate. The majority of the billionaire, private wealth in the Middle East is concentrated in Saudi Arabia, with greater than US$204 billion across 64 individuals. Middle Eastern capital is expected to remain one of the most significant cross-border sources of global commercial real estate investment." 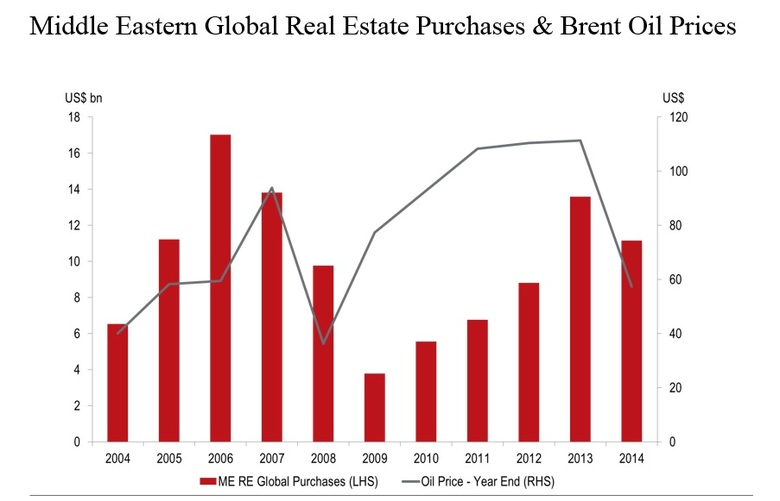 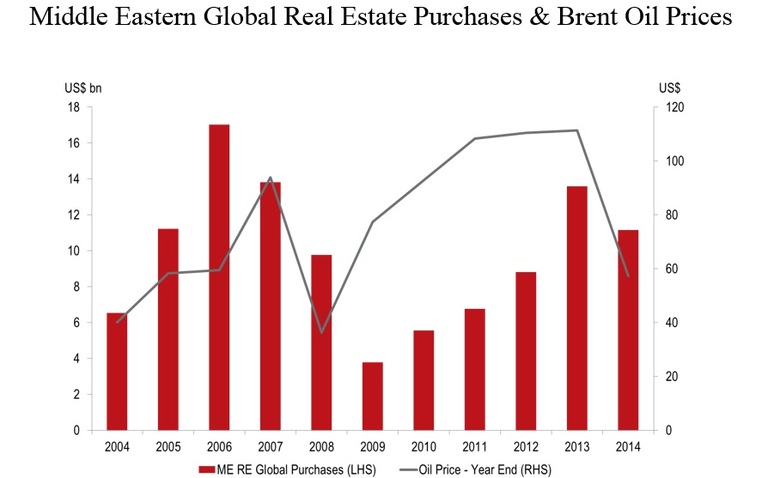