According to CBRE, the Asia Pacific real estate private equity fund environment totaled $14 billion in 2014, its highest since the global financial crisis (GFC), though still well below the $28 billion peak recorded in 2007. CBRE is also predicting that 2015 will continue to see a positive environment for fund raising, though does not expect further significant increases given that 2013 and 2014 were both very active years. 2014 saw fund raising by 42 APAC private equity real estate funds, an increase from previous years driven by the ongoing demand for access to the region.

CBRE predicts that the majority of raised funds will translate into direct real estate investments in the region in the coming year, helping to drive up the turnover of overall capital activities by 5% in 2015.

Asia Pacific remains a major focus for international investors, with an increasing number of new groups looking at the region for the purposes of portfolio diversification and long-term investment. However, it remains challenging for cross-regional investors to invest directly in Asia Pacific due to the lack of transparency in many markets and their lack of experience in the region. Investors are therefore channeling their capital to these newly formed funds. 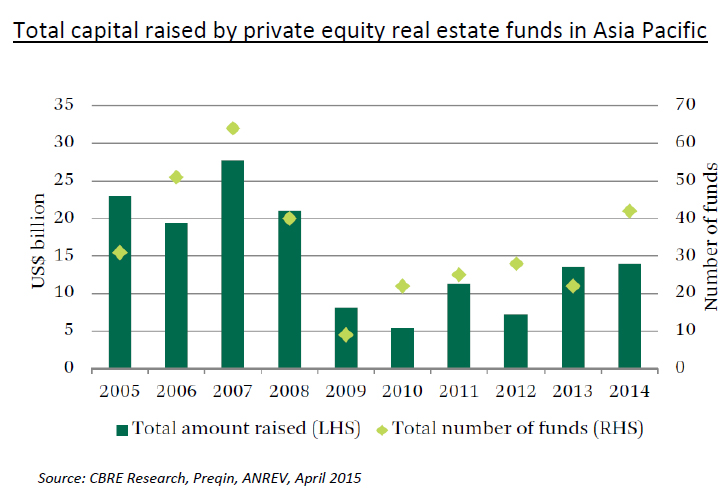 Prior to the GFC, groups from Europe and North America were active investors in Asia Pacific through private equity real estate funds. However, many investors halted their activity following the onset of the crisis. 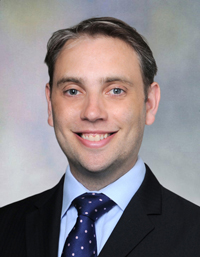 "In recent years, the gradual recovery of the global economy and excess liquidity in the market has resulted in a steady increase in real estate investment transactions. Confidence among investors from the United States and Europe has recovered and many groups have resumed allocating capital to regions outside their home countries, including Asia Pacific," said Nick Crockett, Executive Director, CBRE Capital Advisors, Asia Pacific.

"We noted less interest in opportunistic funds than prior to the GFC as investors are increasingly focused on capital appreciation, long-term value appreciation and the construction of a diversified global portfolio. Excess returns are no longer their primary motivation for investing in Asia Pacific," added Mr. Crockett.

Interest in opportunistic funds has hence significantly decreased from 93% in 2013 to 57% in 2014; CBRE expects this trend to carry over throughout 2015.

With intense competition for core assets causing substantial yield compression, investors have found higher returns in funds pursuing value-added strategies; as shown in the increase in capital allocation to these vehicles from just 3% in 2013 to almost ten times that at 28% by end 2014. 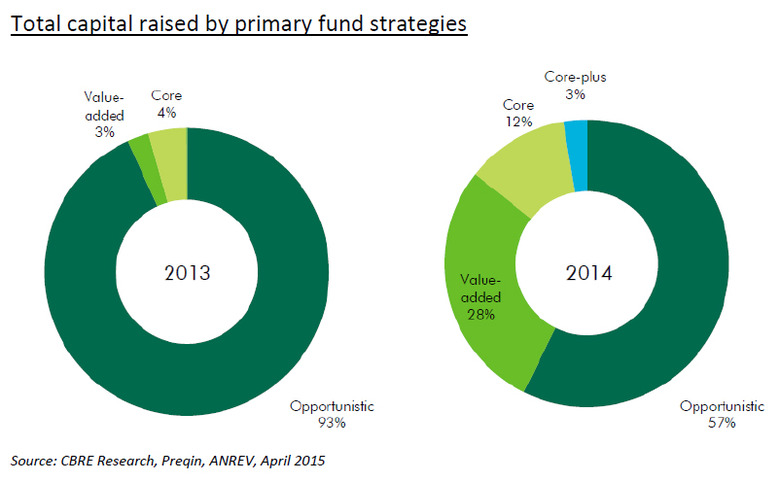 While 22 newly raised funds in 2014 were single sector and single country funds, a notable increase from just eight in 2013, pan-Asia Pacific funds still accounted for the majority, or 60%, of the region's total fund raising volume, amounting to US$8.2 billion. With the foreseeable long-term investor strategy of rebalancing portfolios, CBRE expects to see more pan-Asian core open-ended to opportunistic funds pushing into other mature Asia Pacific markets in the coming years.

In the post-GFC environment there has been a stronger demand from investors for enhanced accountability from fund managers and better control over their investments.

"Battle-scarred but wiser and better informed, we are seeing investors increasingly looking for fund managers with strong and proven track records, with the demonstrated ability to source deals in an intensely competitive market in which quality assets are finite. This is a continuing development that global and regional fund managers need to fulfill going forward. Furthermore, considering that pan-regional fund vehicles are in primary demand, specialist knowledge of a particular market and sector is invaluable to more experienced investors looking for targeted investment opportunities in the Asia Pacific fund market," said Mr. Crockett. 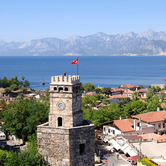 According to Knight Frank's latest Global House Price Index for Q2, 2020, Turkey leads the annual rankings with prices up 25% year-on-year. 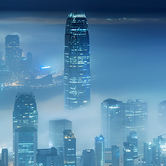 Residential sales are anticipated to fall sharply in the short run, as new projects slated for sales will likely be postponed when the third wave of COVID-19 continues to hit the city.

Global property consultant JLL is reporting this week that the full impact of the COVID-19 pandemic was felt deeper in Asia Pacific real estate markets in the second quarter of 2020 than the previous quarter.