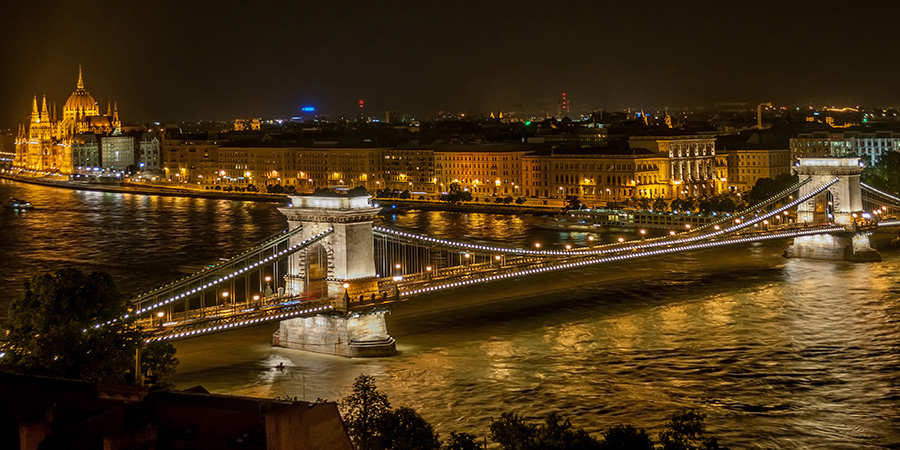 According to a new report from global hotel consultancy HVS, tourism numbers to the Hungarian capital of Budapest have risen by 12% over the past three years prompting a recovery in the city's hotel sector and stimulating further demand for vacation property assets.

With Budapest's hotels having suffered from the global financial crisis in 2008, when visitation dropped causing hotel rates to fall, the market has since recovered boosting average rates and occupancy levels resulting in above-average rise in RevPAR (rooms revenue per available room).

While many of the world's leading hotel brands, such as Four Seasons, Ritz-Carlton, Kempinski and InterContinental, are already represented in Budapest, further big names will be opening over the next three years including Hyatt, Marriott's W and Luxury Collection.

"The number of hotel transactions and deals in recent years has increased and the pipeline is strong. However, construction costs have risen sharply which may jeopardize some of these plans," she added.

International investors are further encouraged by the steady growth of the Hungarian economy since 2013, Hungary's low unemployment rate, and its decreasing debt-to-GDP ratio.

"The outlook for Budapest remains extremely positive, particularly with an increase in arrivals to the city and the country's strong economy," added Russell Kett, chairman, HVS London.

"The recent boost in hotel performance is one of the main reasons behind the growing interest from investors, developers and operators, although RevPAR levels remain somewhat lower compared with other European cities, the development and increase in five-star properties is expected to help increase average rates in the city," he said.