According to new research by CommercialEdge, nearly three years after the COVID-19 pandemic upended the U.S. office sector, its future remains unsettled. Even as some firms become more forceful in bringing workers back into the office, many have fully committed to hybrid and remote work policies.

The CommercialEdge U.S. office market report anticipates 2023 to bring more uncertainty and change in the office sector as it moves towards a post-pandemic status quo.

Higher interest rates are expected to hamper the new supply pipeline as well as transactional activity in 2023. Some buildings in attractive locations will break ground but many projects will be paused or altogether canceled. Higher rates will lead not only to fewer office sales but also to lower prices for properties that do trade.

Additionally, tenants' flight-to-quality is expected to persist in 2023. Businesses that want employees in the office more often, but do not want to use a heavy-handed approach, are looking for high-quality amenitized space to entice workers to come in, embracing smaller footprints in premium locations.

As a result, developers are focused on increasing the national Class A office supply to support the evolving needs of future tenants. At the end of 2022, Class A and A+ office space under construction totaled nearly 126 million square feet nationally, while Class B space accounted for less than 10 million.

The average full-service equivalent listing rate was $38.19 in December, down 0.7% year-over-year but up 16 cents over November. At the same time, the national vacancy rate was 16.5% in December, an increase of 90 basis points over the last 12 months.

While U.S. office vacancy rates have risen steadily over the last few years, average listing rates have yet to fall in response. This is because average rates reflect both the quality of space listed as well as underlying fundamentals. With plenty of high-quality space hitting the market in recent years, not only through direct vacancies but subleases as well, average listing rates have managed to hold fairly steady so far.

Nationally, 135.3 million square feet of office stock were under construction nationally, representing 2.1% of stock. An additional 261.3 million square feet are currently in the planning stages of development, representing 4% of stock. Due to the rising cost of capital, economic uncertainty, and firms permanently reducing their office footprints, many of the projects in the planned portion of the pipeline are expected to be delayed or outright canceled in 2023, according to office real estate outlooks

While new office development has slowed in recent years, developers still seized opportunities to build high-quality, well-located buildings. Austin, for example, was popular with developers last year, as it consistently led the nation in office utilization metrics, while also increasing its labor pool by a significant margin by adding 59,000 office jobs since the start of 2021.

Transactions: Sales Slow in Second Half of 2022

CommercialEdge has recorded $83.6 billion in office transactions for 2022, at a yearly average of $247 per square foot. A lag in collecting data for all sales means that these numbers are not yet final, but it is certain that last year's investment volume will be lower than 2021's $116 billion at an average of $280 per foot.

At the market level, Manhattan remained the leader of the pack, closing more than $6 billion in office sales in 2022, with Boston's $4.71 billion the next-highest, closely followed by Dallas at $4.66 billion. In terms of pricing, San Francisco also held on to its leading position, with assets here trading at an average $930 per square foot, followed by Manhattan at $733 per square foot and Seattle coming in third at $542 per square foot.

Houston, Orlando and the Twin Cities stood on the other end of the pricing spectrum among the country's 25 largest markets in the U.S., with office spaces selling for $132 per square foot, $176 per square foot and $180 per square foot, respectively. Orlando was also among leading markets with more muted sales totals as well. Specifically, Portland, Orlando and Brooklyn closed the year with the smallest sales volumes among leading office markets, totaling $184 million, $667 million and $767 million, respectively.

Looking to the year ahead, office sales will likely be even more muted in 2023 due to rising interest rates and a potential looming recession. Uncertainty will lead to growth in the bid/ask spread, limiting the number of sales until there is more clarity in the evolution of the economy and interest rates. 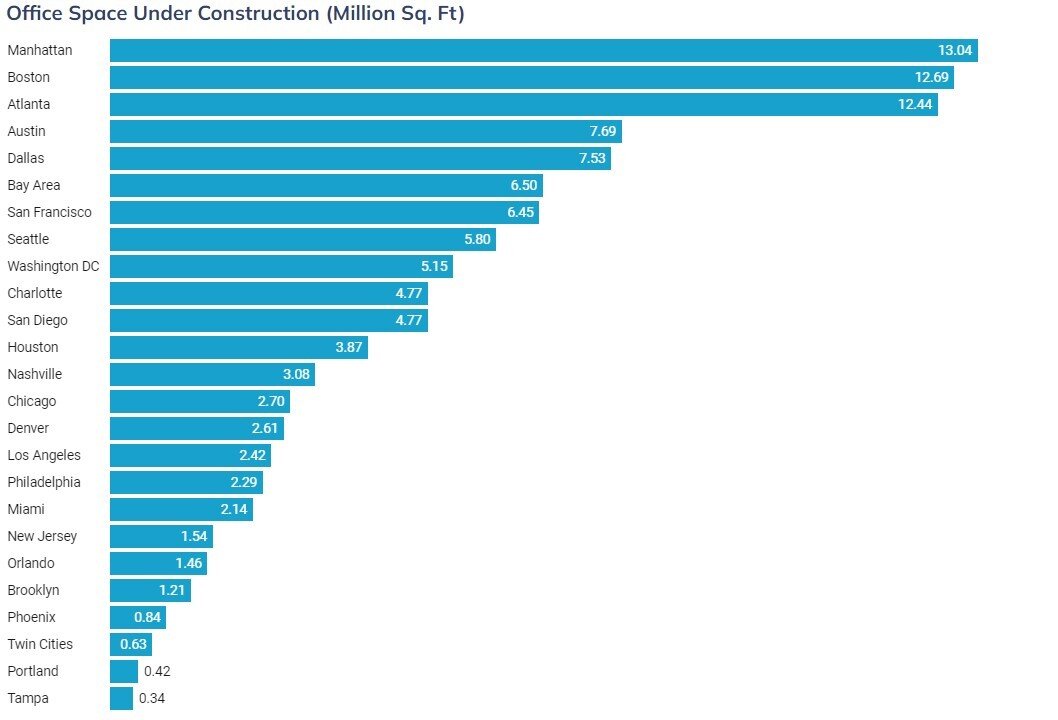 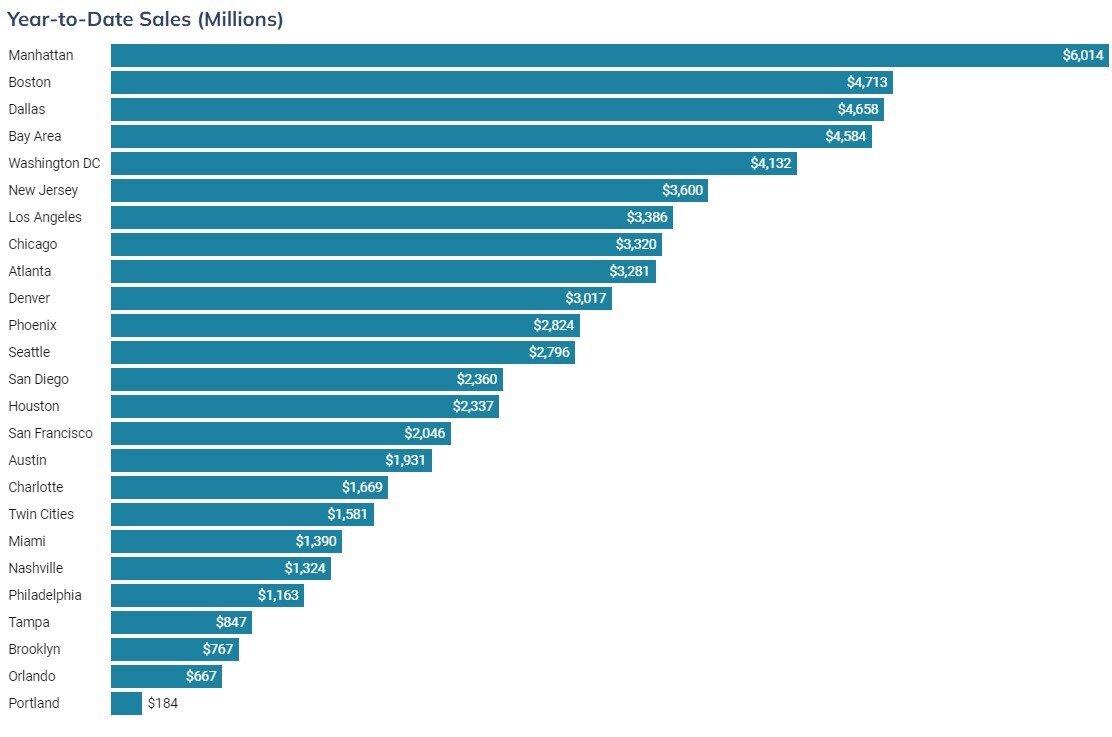 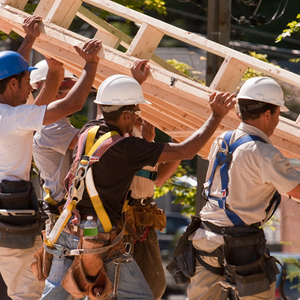 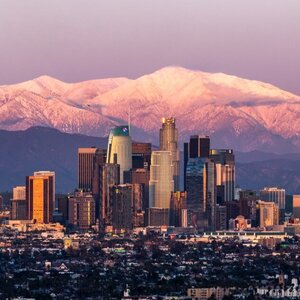 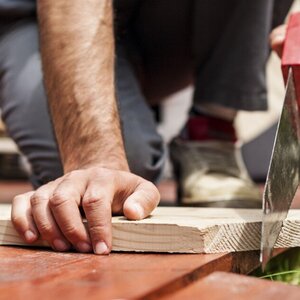 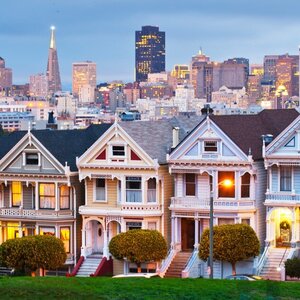 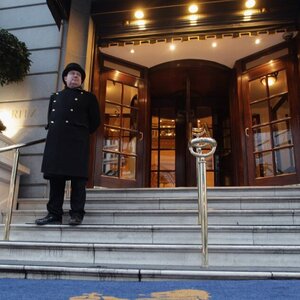 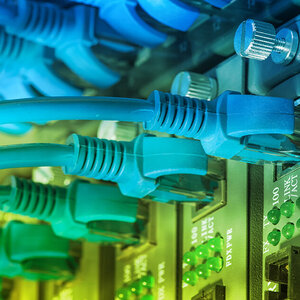