Commercial News » New York City Edition | By Michael Gerrity | February 10, 2020 10:07 AM ET
Signup for Our Weekly Newsletter »
Despite the fallout from WeWork in 2019, venture investors now see the PropTech sector going through a healthy normalization and rationalization period, as strong tailwinds persist for the sector moving into 2020. 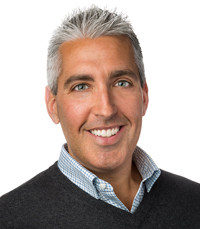 Aaron Block, co-founder and Managing Partner at New York City-based MetaProp tells The World Property Journal, "The Investor Index was driven down from an all-time high of 8.8 at Mid-Year 2019 to 8.0 at Year-End 2019. This decline can be attributed to a combination of market forces including the failed WeWork IPO, as well as the uncertainty of heading into an election year but most notably, investor deal volume is beginning to level off. This trend is supported by our finding that only 45% of investors plan on making more investments in 2020, compared to 2019, down from 64% six months ago. Although this is a considerable drop-off, as the market matures, we're seeing PropTech deals being done at a later stage and at a higher dollar amount, causing the total number of deals to plateau year over year. It's important to note that strong portfolio performance, robust deal flow, and increasing M&A activity have kept investor optimism high for 2020."

Investor confidence continues to ride high behind robust deal flow, increasing M&A expectations and strong portfolio performance. The fallout from the failed WeWork IPO, as well as moving into an election year brings some uncertainty to the space which may explain the drop from 6 months ago.
As the space begins to mature, we're seeing PropTech startups hire more employees and hit elevated yearly revenue numbers. With startups continuing to flood in the market, consolidation will remain high. An increasing sentiment in the ability to raise capital is met with concerns of bloated valuations from around the space. 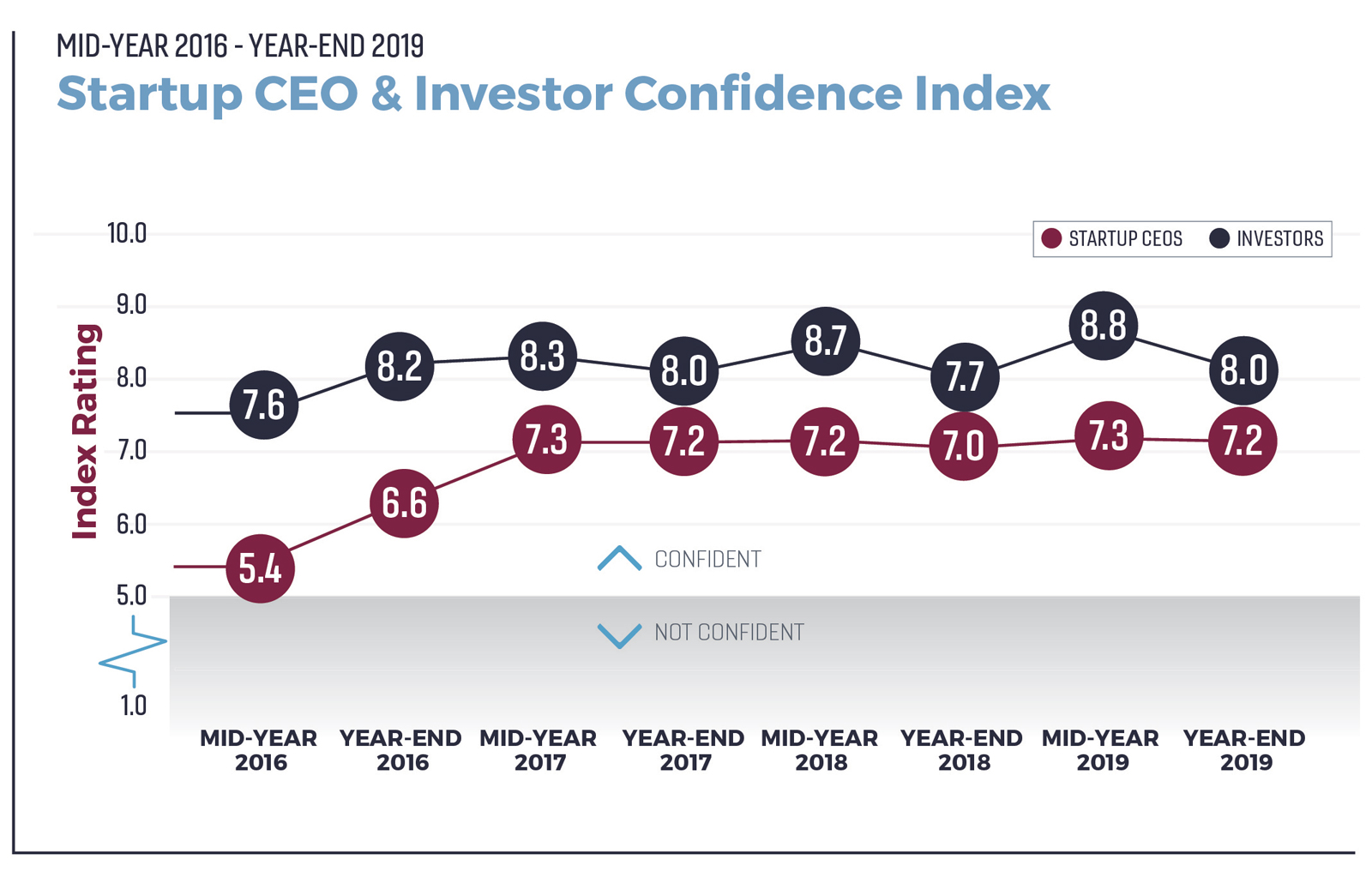 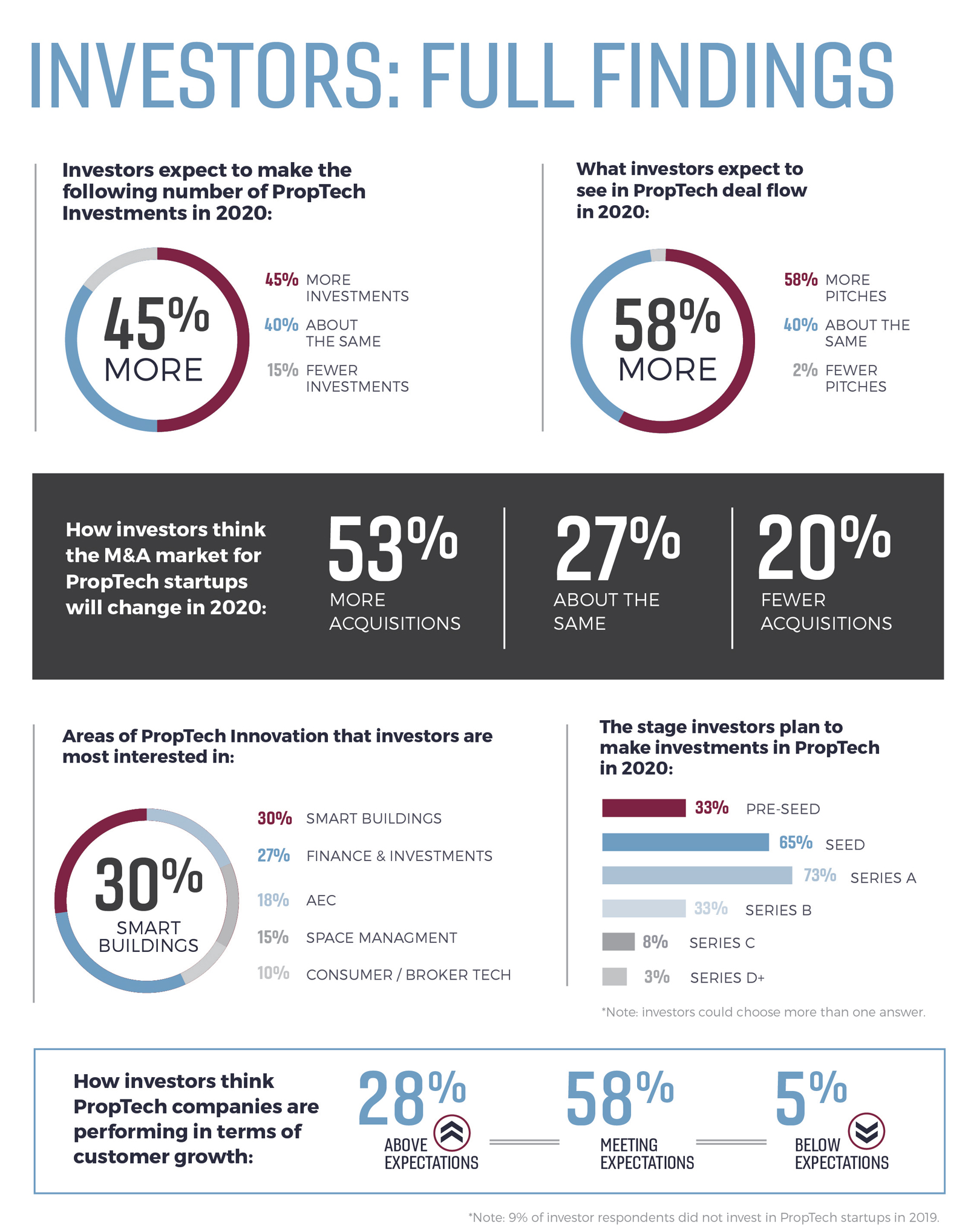 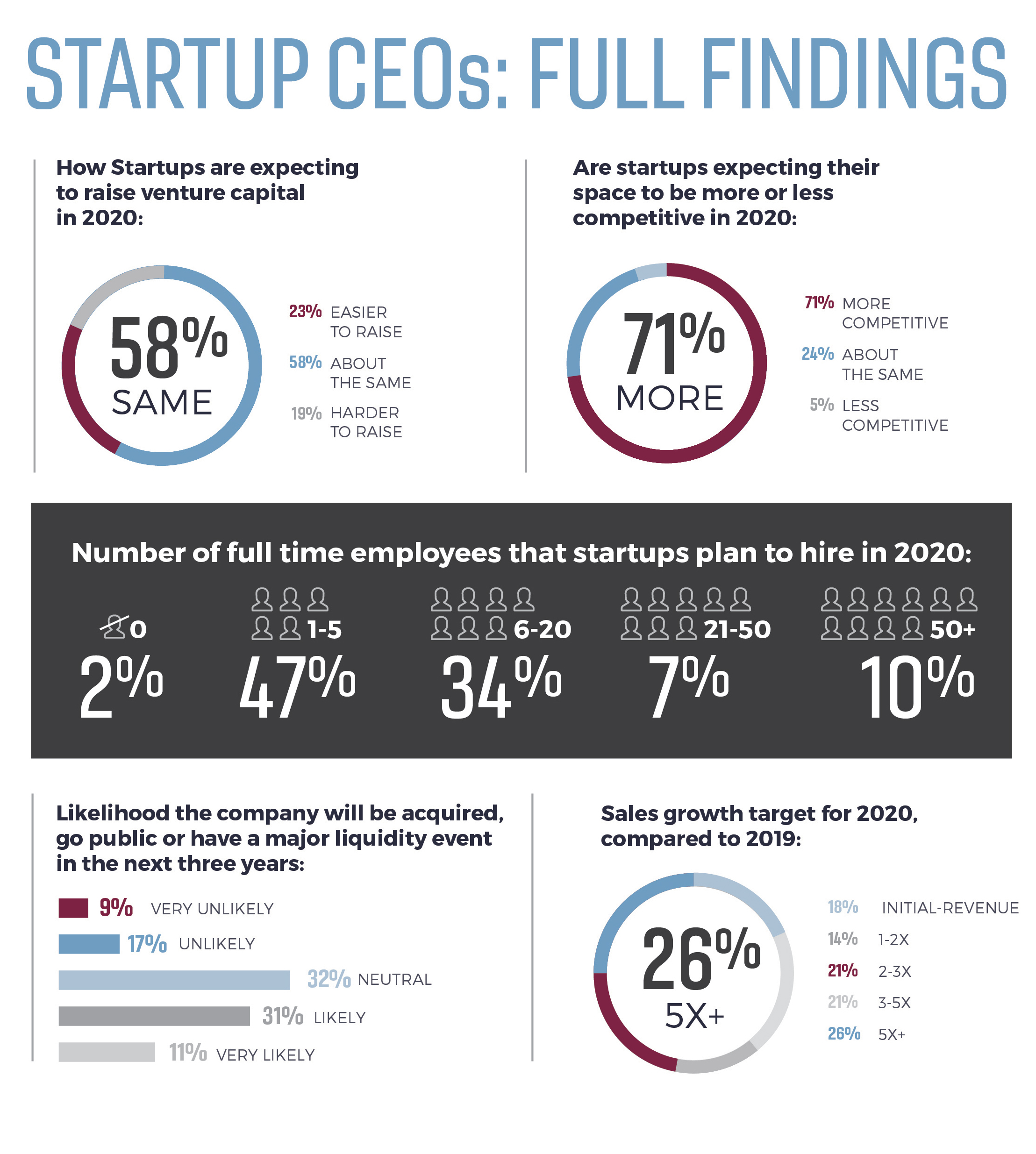 According CBRE's Q4 2019 Retail MarketView, the Manhattan retail market continues to make the difficult adjustment to the new realities of the retail business.