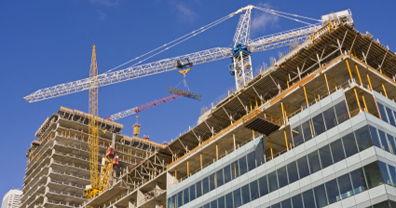 AIA Predicts a Decline in Nonresidential Construction Spending for Balance of 2011, Modest Growth in 2012 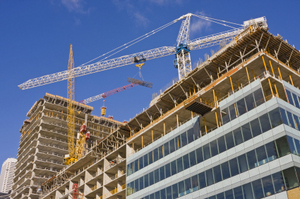 American Institute of Architects (AIA) is now reporting this week that a multitude of factors are preventing a recovery for the beleaguered design and construction industry.

Lenders that have been extremely reticent to finance construction projects, budget shortfalls at all levels of government, the ripple effect of overbuilding, a depressed housing market and rising costs of key construction commodities are all contributing to what projects to be a decline of 5.6% in spending this year for nonresidential construction projects.  The AIA's semi-annual Consensus Construction Forecast, a survey of the nation's leading construction forecasters, also projects a 6.4% increase of spending in 2012.

"Consumer and business confidence is poor and the overall economy has yet to pull out of the downturn that began in 2008, which both add to the general sense of anxiety and uncertainty in the real estate market" said AIA Chief Economist, Kermit Baker, PhD, Hon. AIA. "Spending on renovations of existing buildings has remained strong, but the depressed demand for new construction isn't likely to improve until next year, led by the commercial sector: offices, retail and hotels." 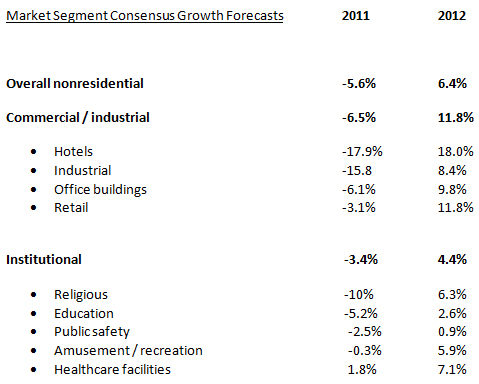 Baker added, "Steel, copper and aluminum have all increased ten percent or more in the past year, offsetting declines for lumber and concrete products.  Rising energy costs have also been central to the unusual volatility in building material prices"

Though the AIA does not provide regional construction forecasts, there is evidence that some areas of the country are recovering faster than others.  According to the U.S. Department of Labor's payroll surveys:


According to the Federal Reserve Board's Summary of Commentary on Current Economic Conditions (Beige Book) from early June, noted that nonresidential construction, rose modestly in the Boston, Chicago, Minneapolis and Dallas districts.  More broadly, a number of districts expressed a general sense of optimism for the second half of 2011.