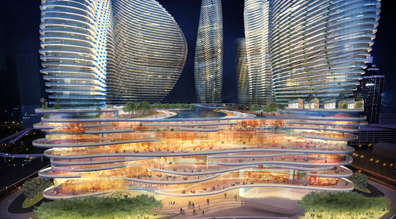 
(MIAMI, FL) -- The development of the largest U.S. real estate development in eight years took an important step forward today when Resorts World Miami assumed the ownership of the Omni Center and introduced its President.

The acquisition of the Omni Center, inclusive of the 527-room Hilton Hotel, 2,500 space car park, 300,000 square feet of offices, and 600,000 square feet of decorator ready retail, is the first stage of development for the $3.8 billion Resorts World Miami project, which will soon rise on 30 acres of prime land in downtown Miami.

The hotel, office, retail and parking acquisition comes as Florida legislators contemplate the proposed Destination Resorts Act, which will open the door to billions of dollars in new investment, create up to 100,000 new jobs, and reform casino gaming in the state.

Christian Goode will oversee all aspects of development, construction, and operations for Resorts World Miami. He most recently served as Chief Financial Officer for the $880 million Resorts World New York City project, which created thousands of construction and permanent jobs and welcomed 65,000 patrons during its opening weekend last month. 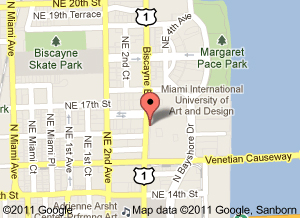 The 30-acre project has been designed by Miami-based architecture and planning firm Arquitectonica, becoming the first proposed destination resort to be designed in Florida and serving as a catalyst for the statewide initiative to pass the Destination Resort Act. The resort represents a $3.8 million investment that is projected to create tens of thousands of direct and indirect jobs while drawing millions of new tourists and generating hundreds of millions of dollars in new revenue for the state of Florida.

Plans include four new hotels with more than 5,000 rooms and two residential towers featuring up to 1,000 units; a luxury retail galleria; a 3.6 acre rooftop lagoon and natural sand beach; more than 50 restaurants, lounges, bars and nightclubs; a high-tech multimedia entertainment area showcasing the music and culture of Florida and South America; and 700,000 square feet of convention and meeting space. 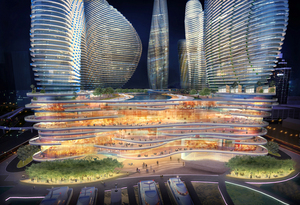 View From East at Night 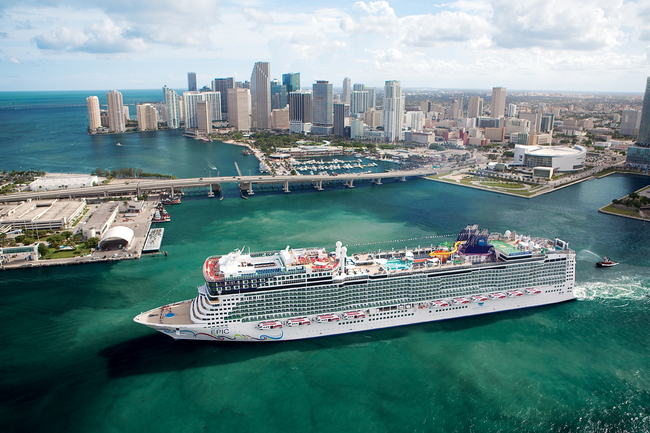