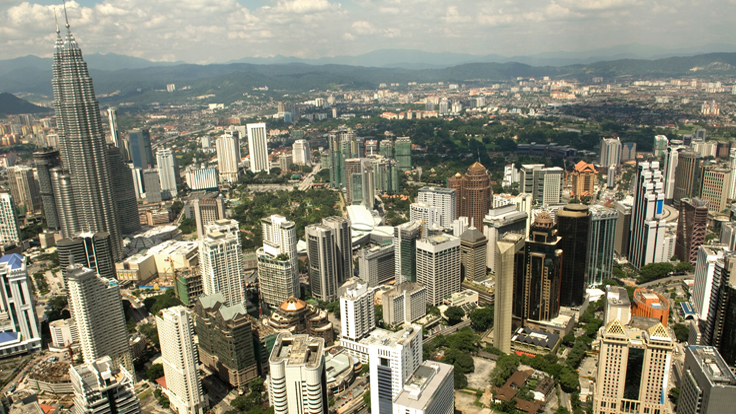 
Commercial property investments in the Asia Pacific region totaled $109.8 billion during the first quarter of 2013, a 50.2 percent increase from the previous quarter, according to data released today by Cushman & Wakefield.

The investment volumes increased in both core and emerging markets and were 22.9 percent higher than a year ago, the firm reports. 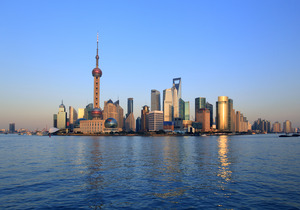 "The outlook for China, especially in the core market of Shanghai is positive with investors looking at office and retail assets," John Stinson, managing director, Asia Pacific Capital Markets at C&W, said in the release. "In the emerging markets space, Southeast Asia continues to be favorable, with strong economic growth prospects and government investment programs as well as committed measures at structural reforms."

Cross border investments totaled 7.6 percent during the quarter, a decrease from 12.9 percent the previous quarter.

However, Malaysia has already surpassed its foreign inflow annual total for each of the last four years. The Iskandar region reported $630.0 million or 95.7 percent of investments for the country, C&W reports.