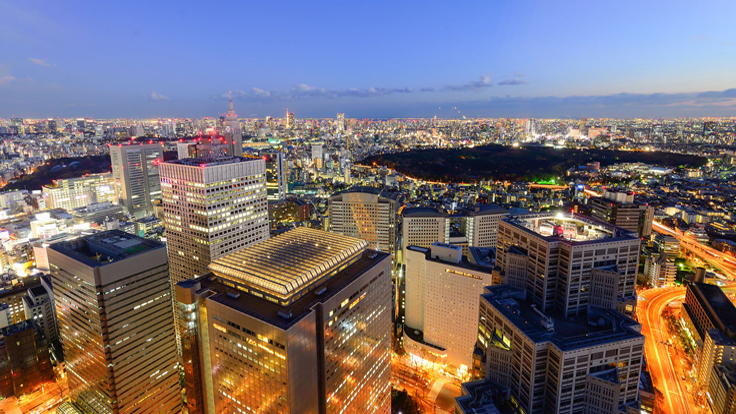 
Direct investment in global commercial real estate jumped 8 percent in the first quarter, led by a surge in activity in Japan and Germany, according to new data from Jones Lang LaSalle.

Volume in the first quarter of 2013 reached $94 billion, which the consultancy credited to "improving confidence in the global economic recovery and a continued demand for direct real estate exposure."

All regions posted increases, but Asia Pacific was particularly strong, led by a 30 percent increase in volumes in Japan and continued activity in Singapore and Hong Kong. Europe posted an overall 8 percent increase, led by a 40 percent jump in volumes in German, compared to the same quarter a year ago, according to JLL's preliminary data for the quarter.

The United States reported a 20 percent increase in volumes in the quarter, according to Jones Lang LaSalle's Global Capital Flows report, which tracks hotel, office, industrial and retail space in 60 countries. 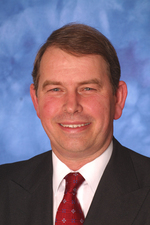 "Volumes of almost $100 billion in the first quarter of the year, in what is historically a quieter period, demonstrates the desire investors continue to have for direct real estate," said Arthur de Haast, head of the international capital group at Jones Lang LaSalle. "Encouraged by a slowly improving global economic environment and rising property values, especially in core cities, the number of assets for sale continues to increase."

Jones Lang LaSalle expects the volume of global transactions to continue to increase in 2013.

"The improving sentiment across all real estate markets is encouraging buyers to look at opportunities slightly up the risk curve and vendors are cheered by an increasing number of buyers examining assets in more secondary locations," said David Green-Morgan, global capital markets research director.