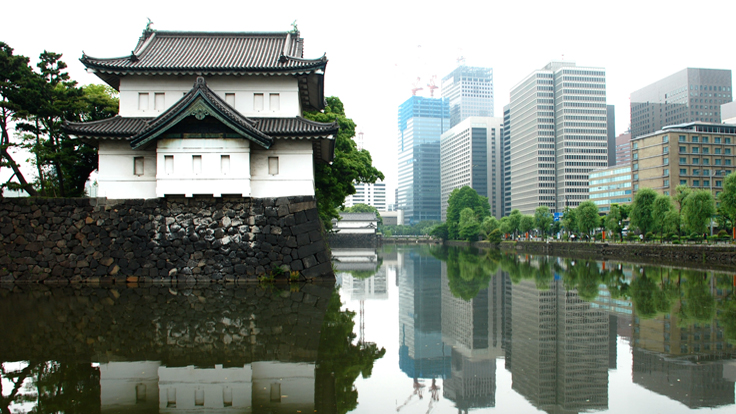 
Daiwa Real Estate Asset Management Co. plans to set up a healthcare REIT to own nursing homes and hospitals in Japan.

With the first REIT of its kind in Japan, Daiwa, a unit of Japan's second-largest brokerage, hopes to benefit from increasing demand for elderly care in the country, the company said.

One in four people in Japan will be older than 65 next year, according to Bloomberg. That compares to 9.6 percent in China and 14 percent in the U.S.

The number of people utilizing elderly care facilities is expected to increase by 25 percent to 1.15 million in 2015, compared to 920,000 in 2011, according to Japan's Cabinet Office.

The company will begin operations for the REIT with approximately 10 billion yen ($96 million) as early as March and trade on Tokyo's Stock Exchange by the middle of next year.

Japan's Shinsei Bank has also announced plans to list a healthcare REIT in 2014.