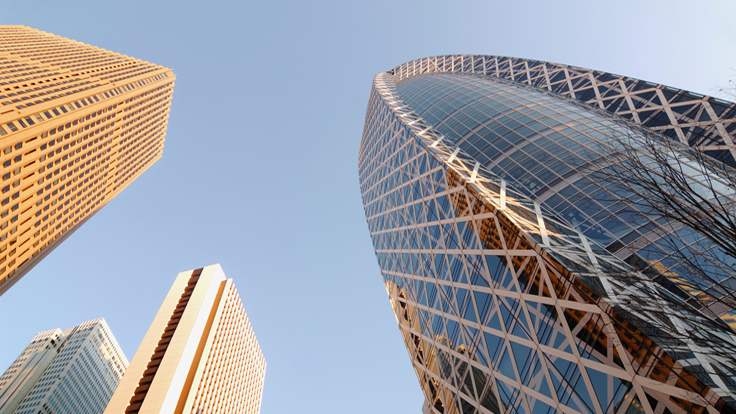 Investment volumes during the fourth quarter alone totaled $183 billion, increasing 31 percent from the previous quarter, due to improving global economic conditions and enhanced liquidity, the firm said. The fourth quarter figure was 13 percent higher than the same period the prior year.

The improvement in global property markets is a result of higher optimistic economic forecasts and investor confidence, JLL said.

"Real estate is certainly benefiting from the desire of investors to hold hard income producing assets, alongside and in some instances in preference to more liquid investment opportunities," Arthur de Haast, lead director, International Capital Group at JLL said in the report. "The desire of experienced investors to look at opportunities which require additional asset management or more creative solutions has helped push 2013 volumes past our initial expectations."

The Asia Pacific region led global investment volumes with 26 percent, with volumes back to record peak levels in 2007 at $124 billion. The region's investment growth was spearheaded by the Japanese market, which saw a 63 percent increase in terms of dollars. Investment levels reached record levels for China, up 66 percent, and Australia, increasing 30 percent in 2013.

In the Americas, investment volumes increased 18 percent, reaching $240 billion in 2013. Both the U.S. and Canada recorded an increase of 20 percent, while Latin America's Brazil market had a notably subdued year.

Full-year investment volumes for 2013 in Europe reached $184 billion, increasing 14 percent, with European markets recording some of the best results since 2007. The U.K. and Germany grew by 19 percent and 17 percent, respectively.

"While overall global capital flows remain well below their peak levels with little growth over the last few years, real estate continues to see an increase in capital flows between countries and regions,"  David Green-Morgan, Global Capital Markets Research Director at JLL, said. "Investors are looking outside their home markets in increasing numbers for opportunities and this trend is unlikely to reverse in the short to medium term."

In 2014, JLL forecasts a 14 percent increase in global commercial property investment volumes, breaking the $600 billion mark at $625 billion. The largest growth is expected in the Americas, at 20 percent, due to increasing economic growth, less political distractions, and improving liquidity.

"An exceptionally strong Q1 2014 is expected in Europe which will support a 10 percent year-on-year growth in 2014," the report states. "Asia Pacific markets are expected to maintain their momentum into 2014, given the improving global economic recovery and solid demand from domestic investors, supporting an overall forecast of 10 percent growth in volumes in the region."