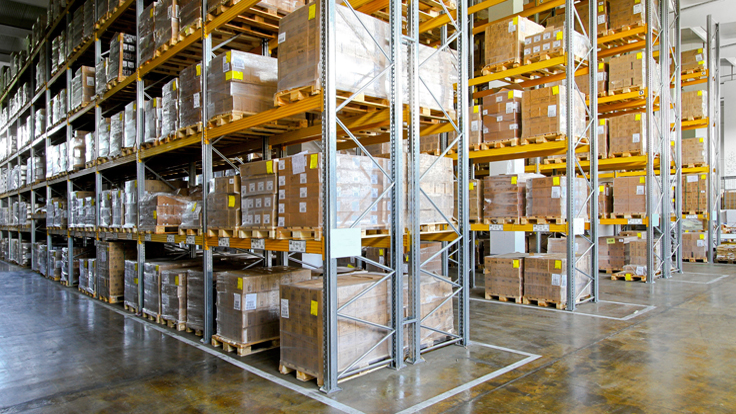 
The number of deals over HK$30 million in Hong Kong's industrial sector declined 65 percent during the second quarter compared to the previous quarter, as speculators were driven out of the market by new government measures.

During the second quarter, only 25 transactions over HK$30 million ($3.87 million) were recorded, compared to 72 in quarter one, Savills reports.

Factory prices remained flat during the second quarter as landlords were in no rush to sell property, but the firm expects an uptick in demand.

"While the speculative retreat has hurt volumes in the flatted factory sector, the first successful revitalization case should help to boost demand for industrial premises in the near future," Savills' Simon Smith said in the report.

The largest deal completed during the second quarter was the sale of Kian Dai Building in Kwun Tong for HK$980 million (HK$4,551 per square feet). The property's location and pricing suggests the purchaser (a fund) was looking at the redevelopment/revitalization potential of the building, according to Savills.

Looking forward, the firm expects increases in rents and prices over the next six months.

"While the three new logistics centers in Tsing Yi (around one million square feet each), which will come on stream starting from 2014 onwards, should help to alleviate the supply shortage issue and release pent-up demand in the sector in the medium term," Savills reports.