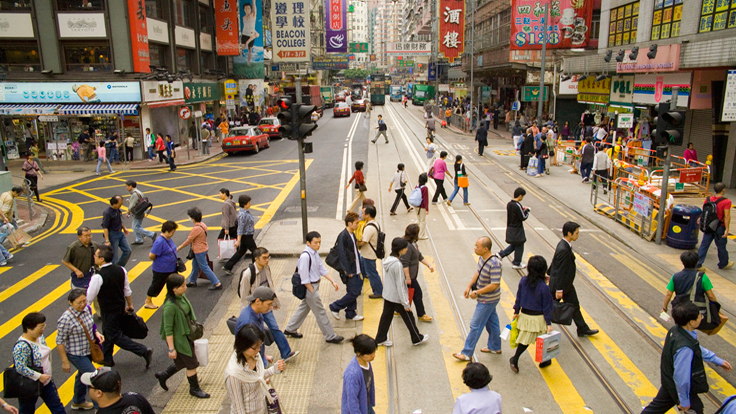 
Hong Kong is the most expensive city for global retail rents, as retailers continually look to benefit from the city's growing luxury market, according to a new study.

Retail rents in Hong Kong reached $4,328 per square feet per year during the second quarter of 2013, topping CBRE's global rankings by a substantial margin. The city has the highest representation of luxury retailers in global markets, with 51 new retailers opening stores in the last year.

"Consumer demand and confidence conditions have notably improved thanks to a strengthening economy," said Junichi Taguchi, managing director of CBRE's retail services division in Japan. "Luxury retailers noted a positive push in demand for brand items, which have been recording high sales values in department stores since the beginning of the year."