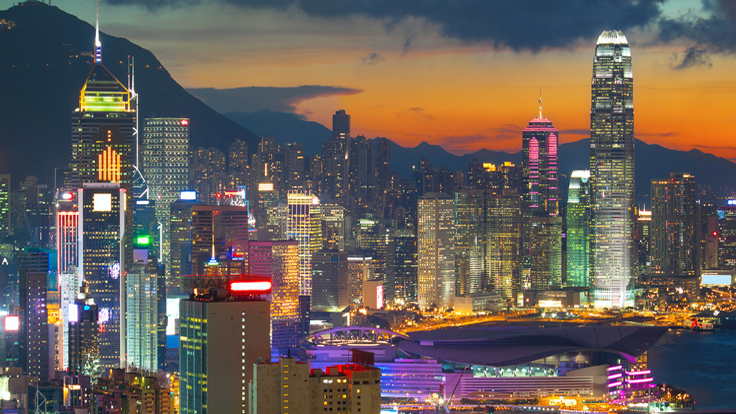 
Central office rents in Hong Kong decreased by 1.7 percent during the second quarter of 2013, marking the eighth consecutive quarter of decreases for the market, according to new data from Savills.

Central office rents have decreased by 3.2 percent during the first half of the year and are down almost 18 percent from the peak in 2011, the firm reports.

The downward trend for rents in Hong Kong has also been documented by Jones Lang LaSalle as landlords remain under pressure.

Rental adjustments are mainly seen in AA buildings while rents remained stable in AAA buildings, led by tenants looking for 5,000 square feet or less and a prime address, the firm said.

"We believe that the current conservative mood of financial tenants is providing support to the market, but this may bottom out in the second half of the year," Savills reports.

Outside of the core area, the market is reporting different trends where rents are expected to remain stable.

These areas are driven by "demolition demand" and "replacement demand," where tenants are forced to vacate buildings because of redevelopment or new ownership that doesn't have intention of leasing. Savills estimates 1.8 million square feet of immediate demand will be generated, with 0.6 million square feet of similar demand next year.

Office rents in Wanchai/Causeway Bay were up by 1.4 percent during the second quarter, with an expected increase in the second half of the year driven by the demolition and replacement "refugees," the consultancy said.