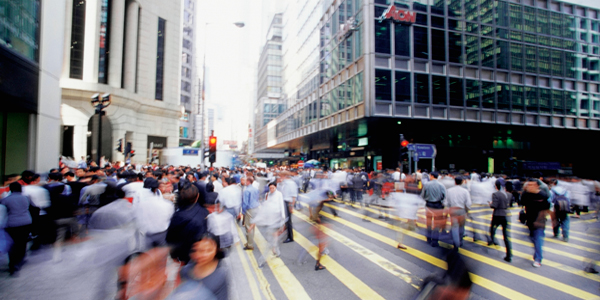 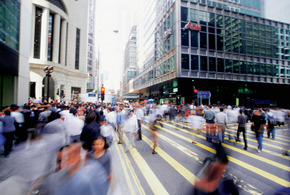 According to a new report by global real estate consulting firm Jones Lang LaSalle, retail demand in Hong Kong is expected to extend its uptrend in 2Q12, driven by low vacancy rate and strong demand from both local and international retailers.

Particularly, the retail demand is largely driven by the new-to-market brands. In the past 24 months, over 11% of all deals transacted over HKD 500,000 per month were contributed by the new market brands (which only counts the brand once, not every store), which show their willingness to compete and secure prime store locations in Hong Kong.

Limited vacancy on high streets resulted in demand spilling over into what has traditionally been considered secondary streets, thus pushing rentals of street shops higher. This trend saw an expanding effect to prime districts of Causeway Bay, Central and Tsimshatsui with the neighbouring streets close to Russell Street in Causeway Bay, Queens Road, Central and Canton Road in Tsimshatsui, benefiting from the increasing rentals and strong demand.

Total retail sales value continued to post robust growth throughout 1Q12, growing by 15.9% y-o-y, after rising by 24.9% in 2011 to approximately HKD 406 billion. The strong growth in retail sales was also sustained by the continuing growth of visitor arrivals, which rose by 15.6% y-o-y to 11.2 million in 1Q12.

Activities in the investment market picked-up noticeably in 1Q12, with investors targeting street shop properties. The pick-up in investment activity and return of speculators saw the capital value of high street shops surge by 9.7% q-o-q in 1Q12 after remaining broadly stable in 4Q11.

Tom Gaffney, Head of Retail at Jones Lang LaSalle Hong Kong tells World Property Channel, "Although the emerging signs of weakness in the labour market and the slower growth in visitor arrivals may lead to a slower pace of rental growth in the longer term, growing demand from international retailers as well as low level of vacancy are expected to continue to push rentals up in the remaining portion of 2012."

In the recent months celebrated global lifestyle brand Tommy Bahama has been busy locating a prime retail space for a flagship store in Hong Kong.

The store will be the first retail outlet the island-inspired fashion brand in Hong Kong. Tommy Bahama is delighted to be establishing foothold into Asia, especially Hong Kong, offering high quality, high-end fashion that is fun and functional.

Jones Land LaSalle's Tom Gaffney said, "It has been exciting working with Tommy Bahama on sourcing their first Hong Kong flagship store and their third store in Asia. Hong Kong consumers and tourists are always interested to experience new to market brands. Tommy Bahama like many other international brands are looking to grow their presence globally and using Hong Kong and Macau as a launch pad for their China strategy."

He further adds, "Our research indicates Hong Kong is such a vibrant retail market due to the density of the retail districts, the lack of goods and services tax and the presence of some 1.4 billion people within a short airplane flight."

"Tommy Bahama is an American lifestyle brand that inspires people to relax. It takes you to an island state of mind wherever you are. Hong Kong will be a key market as we look to expand in the region, and we believe our men's and women's lines, along with our accessories and home goods, will appeal to local shoppers and tourists alike," said Brian Pearce, Managing Director of Tommy Bahama Asia. 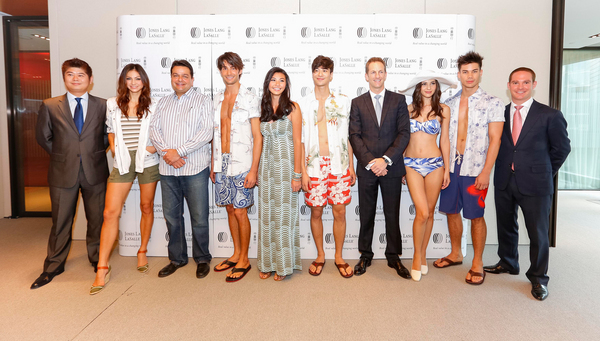