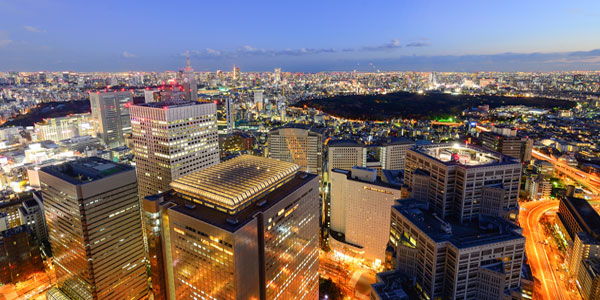 Land prices fell by 1.8 percent in 2012, the smallest decline since 2008, according to a recent government report. The slowdown in land pricing drops and expectation of government action to improve the economy are viewed as positive signs for investors, according to a Wall Street Journal report.

"In the next year or two, nationwide land prices may start to gain, led by the metropolitan areas," Takashi Ishizawa, chief real-estate analyst at Mizuho Securities Co. told WSJ. 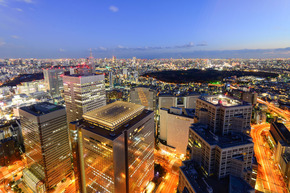 The numbers are considered positive signs for the market, but not everyone is convinced. Morgan Stanley real-estate analyst Tomoyoshi Omuro told the WSJ that the Japanese government still must undertake economic reform and loosen regulations to make the country more attractive to investors.

The market performance has been uneven from neighborhood to neighborhood. In in Shibuya, a district popular among young shoppers in Tokyo, land prices rose 1.1 percent, while locations around the capital's new Tokyo Skytree landmark jumped 9 percent, according to the WSJ.

The gains so far are confined to metropolitan areas, with rural areas showing little economic growth.

"At this point, I expect this is the start of a long-lasting recovery, but large uncertainties still remain," Mizuho's Mr. Ishizawa told WSJ.