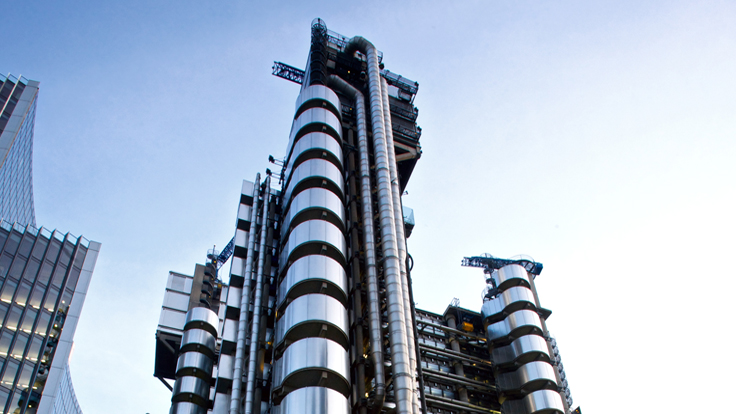 
Korean and Chinese institutional investors who have tested the waters with conservative overseas real estate purchases are finding it harder and harder to find deals.

A resurgence in domestic investment in the West is creating more competition for the trophy buildings that Asian investors bought easily in the aftermath of the financial crisis, according to the asset manager whose company advised on the first offshore property purchase by a Chinese insurer. 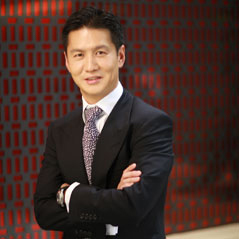 "There's a lot of domestic capital in the United States, so the pickings are slimmer," Goodwin Gaw, the founder of Gaw Capital Partners, told WPC News. "You either have to go further up the risk curve or to other cities.

Asia funds "are going to have to get out of their comfort zone, and the volume of deals will slow," he said.

Asian institutions are searching for purchases, typically still of high-grade office buildings, but in secondary locations such as Houston, Chicago, Washington D.C., Boston. In the United Kingdom, Manchester, Birmingham and Liverpool are drawing interest.

"They are broadening their horizons," Mr. Gaw said.

Mr. Gaw's company last month formed a U.S. entity, Gaw Capital U.S., to manage its operations there. Led by the former chief investment officer of New Jersey's pension fund, Timothy Walsh, it is looking to launch a US$500 million fund before year end.

Gaw Capital typically takes a minority stake in Grade A office buildings in the West, in particular London and the United States, and then pulls together the rest of the financing in joint venture or club deals with Asian institutions. It has found East Asia particularly fertile ground.

This summer, it advised on the purchase of the Lloyd's Building in London by China's largest insurer, Ping An, for £260 million (US$421 million), including a stake from Gaw Capital. The deal marked the first offshore real-estate purchase by a Chinese insurer, at a yield of 6.1 percent. The seller was a fund run by Germany-based Commerzbank's subsidiary Commerz Real.

The deal captured the public imagination and headlines, thanks to the landmark nature of the building. The headquarters of the storied insurers Lloyds of London is sometimes referred to as the "Inside-Out Building," since Richard Rogers designed it with ducts and lifts on the outside to maximize internal space.

"The Asian economies have matured, in particular Korea and China, where the middle class is growing," Gaw said. "Asian populations are growing, so the pension funds have more liquidity in their coffers, so they have to go out and buy stable income-producing assets."

China's government is keen to encourage overseas investment as a way of internationalizing its currency, the yuan. There are also few domestic opportunities for large investors like Ping An -- so China recently allowed its pension funds to diversify into real estate. 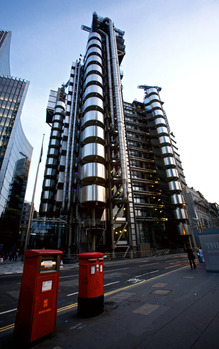 "Obviously the potential pool is very deep," Gaw, who says he hired Walsh in the United States so he could focus on his operations in Asia, noted. "It is dependent on how quickly the Chinese government wants them to invest overseas."

The Korean institutions have been very cautious in their approach to overseas investments, so far. They have invested only in two or three locations, according to a recent survey conducted by Mercer and ANREV, the Asian association representing nonlisted real estate funds and investors.

But they are keen to ramp up their holdings and increase their geographical scope. Three-quarters of the respondents in that survey said the Korean market has an inadequate supply of attractive property investments.

The direct investment from Korean institutional investors has amounted to US$13.8 billion over the past five years, an average of US$2.8 billion per year. This year will almost certainly be a record.

All of the institutions in the survey said they already invest in property, and half of them were looking to boost their allocations by two to five percentage points, indicating an increase of as much as US$25 billion. They said they wanted to move into club deals and closed-end funds, diversifying away from the joint ventures they first tended to use.

Gaw Capital has also been attracting investment for deals in China. It recently closed its latest vehicle, the Gateway Real Estate IV fund, to new investment, having raised a little over US$1 billion, taking the fund beyond its cap. That came mainly from outside Asia but also intra-Asia institutional investment.

The company feels it can put that money to work more easily than two to three years ago, when there was too much domestic investment chasing too few opportunities. Either deals weren't on the table or were at unrealistic prices.

That situation has now changed, with Beijing and the People's Bank of China clamping down on real-estate lending. The fund has invested around 30 percent of its assets, focusing on China's largest, wealthiest cities such as Guangdong, Shanghai and Hong Kong.

"Usually when the market is being liquidity constrained by the government putting in place austerity measures there are more opportunities," Gaw said. "In this cycle, because of the liquidity situation, there are high-quality assets in Tier 1 cities that you can get your hands on."