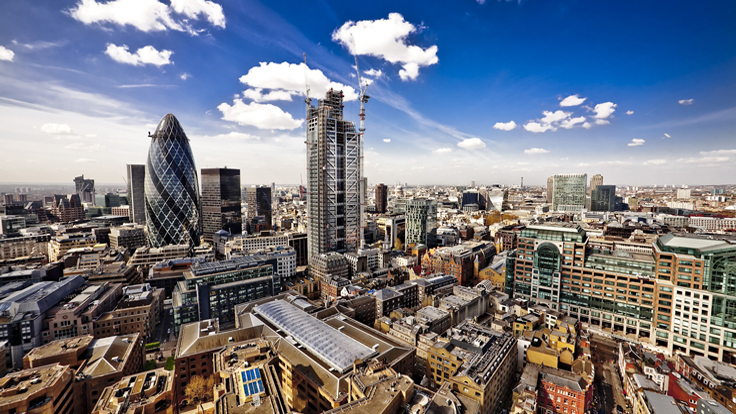 
Malaysian investors are increasingly focusing on London office space.   Since the beginning of 2010, Malaysian funds have invested $3.7 billion into London office buildings, according to data from Jones Lang LaSalle.

The Malaysian funds focused almost entirely on London office buildings, which accounted for $3.7 billion of the $3.8 billion in commercial investments. The funds primarily preferred buildings anchored by tenants taking up half or more of the building with long-term contracts, JLL reports.

"From an institutional point of view, the important thing for them is to have tenants that are not much to manage and who are secure - it's like buying a government bond," director of Asia-Pacific Capital Markets for Jones Lang LaSalle Singapore Chris Hahn said.

State-backed funds were the biggest Malaysian investors in the U.K. including the Employees Provident Fund, pension fund KWAP, asset manager Permodalan and the Moslem pilgrims' fund Tabung Haji, according to the Wall Street Journal. 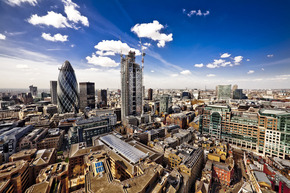 Last month Lembaga Tabung Haji purchased 151 Buckingham Place for £205 million, which the paper said would provide the fund a yield of almost 7 percent. The government building is occupied by the Department of Health and its regulatory agency.

The emigration of Malaysian funds may be hiding a bigger issue at home with an oversupply of office space and downward-trending rents, the WSJ reported.
In Malaysia three-year tenant occupancy is the norm.

"For institutional investors, that's quite high-risk," Mr. Hahn said regarding the short tenancy term. On the other hand, markets such as the United Kingdom, where occupancy periods typically last a decade, provide a more attractive investment.