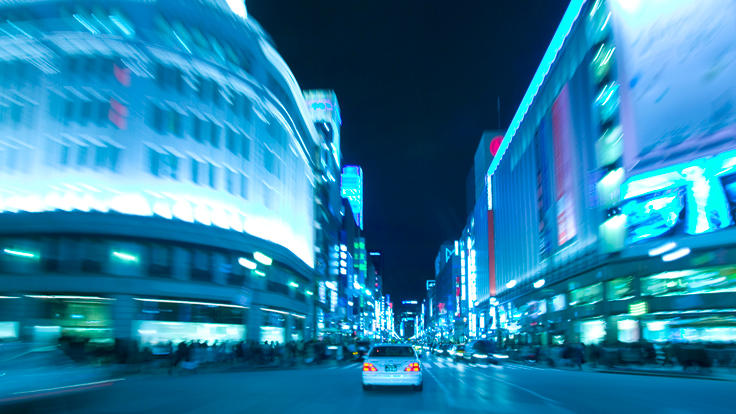 
The founder of tech and telecommunications group SoftBank Corp has purchased Tokyo's Tiffany Building for 32 billion yen ($326 million), the latest in a recent series of big transactions for Japan's recovering real estate market.

Based on the purchase price and expected future rental income, the building would yield an estimated capitalization rate of 2.6 percent, short of the four percent minimum typically sought by real estate investment trusts, Reuters reports.

"Property funds and real estate trusts need certain returns so they will stay away from this level of competition," Takashi Ishizawa, chief real estate analyst at Mizuho Securities Co. told Reuters. "I expect future players could be non-property firms who want to diversify their revenue sources from their core business."

In July, Japan's booming property market reported a 70 percent increase in commercial deals during the first five months compared to last year. The market is increasingly attracting foreign investors who are betting on its recovery boosted by economic policies by Prime Minister Shinzo Abe.

A group that included the Abu Dhabi Investment Council reportedly paid $1 billion in August for an office complex in central Tokyo, marked as the "largest property investment including foreign investors since the 2008-09 global financial crisis."

The parties involved in the Tiffany Building deal have not disclosed all details. Mr. Son has not revealed his plans for the building, nor how he will finance the purchase.