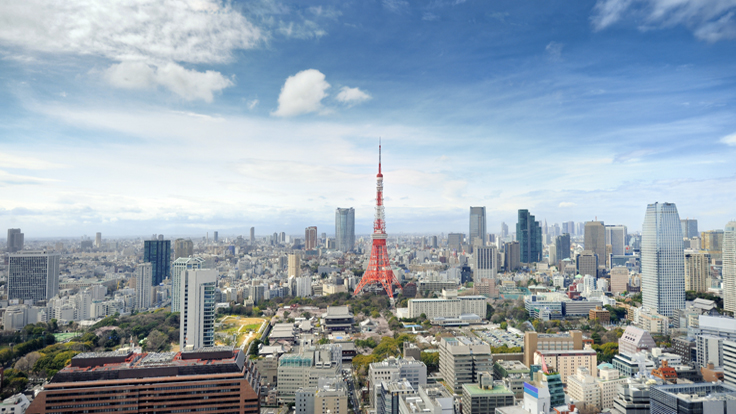 
A group that includes the Abu Dhabi Investment Council and a fund led by former AIG chief executive Hank Greenberg has reportedly paid about $1 billion for an office complex in central Tokyo.

The deal for the Shiba Park Building, located near the Tokyo Tower, is the biggest property transaction in Japan since February and the "largest property investment including foreign investors since the 2008-09 global financial crisis," Reuters reports.

The deal is seen as the latest sign of a resurgence of interest in Japan property, as investors gamble that the economic policies of Prime Minister Shinzo Abe will boost the market.

The participants will spend about $100 million, with the rest of the purchase supplied by lenders including Mizuho Bank, Shinsei Bank and Commerz Japan Real Estate Finance Corp, a real estate lending unit of Commerzbank, Reuters says.

This is not the first foray into Japan by the Abu Dhabi group. Last year ADIC joined with the Australian group Goodman to invest about $1 billion in logistics warehouses across Japan. In 2008 the group purchased a 90 percent stake in New York's iconic Chrysler building for $800 million.