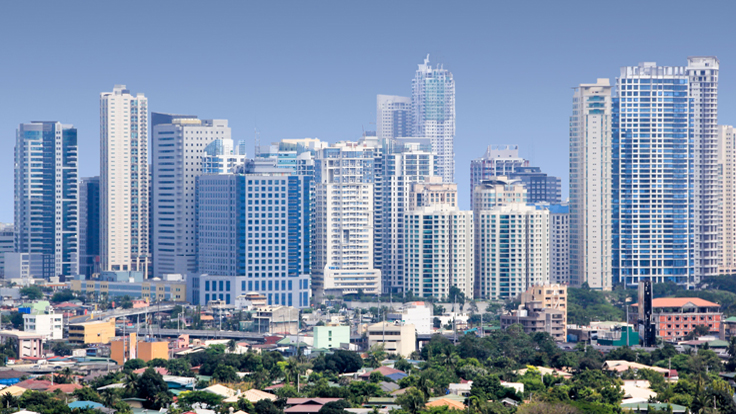 By combining its current shopping mall operations with various real estate businesses, SM Prime will emerge with a capitalization of around 591 billion pesos ($14 billion), surpassing Ayala Land, the current most valuable property company, which is worth 461.4 billion pesos ($11.2 billion), according to the Financial Times.

SM Prime has a combined 5.9 million square kilometers of floor space with 47 shopping malls in the Philippines.

After the merger, the company's portfolio will include 30 high-rise residential towers along with a couple of hotels and resorts, FT reports.

Founded by Philippines shoe salesman Henry Sy, who is now the country's richest man with an estimated worth of $13.2 billion, the company will look to continue expanding after the merger.

"The broadened organizational capabilities of the new entity will give it the operational and financial muscle to create additional value in our asset base through accelerated and synergistic projects," Jose T. Sio, executive vice president and CFO of SMIC, said in a company release.

The group will move into development of "lifestyle cities" similar to the successful Mall of Asia complex, the company says. The transaction will take place through an exchange of shares and cost the group 6.5 billion pesos in taxes, FT reports. 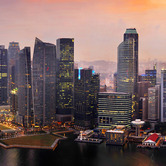 The office climate in Singapore was relatively subdued in Q3 2020 as the majority of the workforce continued to work from home. 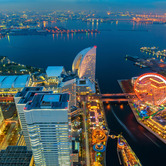 Based on a new survey by international property consultant JLL, over 93 percent of corporate real estate leaders believe their business or recovery plans to mitigate the impact of the pandemic will be successful.

Ample liquidity and a low-interest environment has continued to support investments in the commercial property sector in Q2 2020. 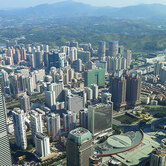