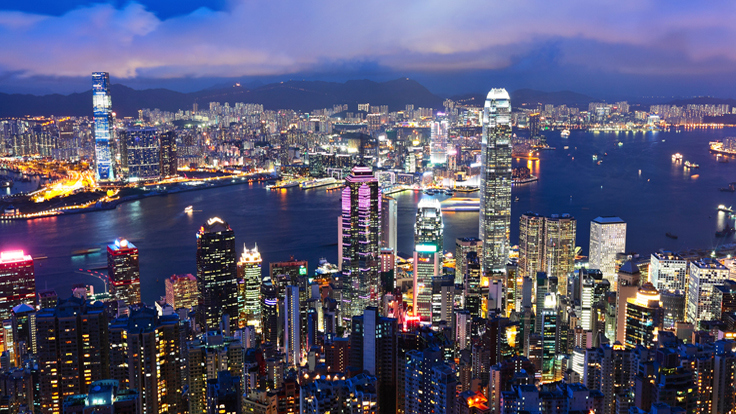 
Cheung Kong Holding, the development company controlled by billionaire Li Ka-Shing, is returning deposits to buyers in a Hong Kong hotel project after regulators raised concerns about the scheme.

All 360 hotel rooms in the Apex Horizon project were sold in February, for a total value of HK$1.4 billion ($180 million), Bloomberg reports.

But the Securities and Futures Commission was investigating whether the sales constituted an unauthorized "collective investment scheme," the developer revealed in a statement this week to Hong Kong's stock exchange yesterday. Buyers in the hotel project were reportedly exempt from recently imposed restrictions on residential property purchases, including a 15 percent tax on foreign buyers.

"We do not agree" with the SFC, Cheung Kong said in a statement e-mailed to Bloomberg. The decision was made "as the difference in legal opinion may lead to legal uncertainty in respect of the sale and purchase of the hotel room units, which may affect the buyers' ownership, mortgage arrangement or subsequent sale of the hotel room units," the company said.

Chueng Kong said it would return all deposits and payments, with interest.

In February Secretary for Development Paul Chan said the Apex Horizon rooms are not residential units, and wouldn't be governed by restrictions on residential property.

Two-bedroom units in the project sold for prices starting at $425,000, "a good value for the area," Ricacorp Properties' Andy Jim told the Wall Street Journal in February. As hotel rooms, buyers would be prohibited from redecorating or making other alterations to the unit. Rooms ranged from 656 square feet (61 square meters) to 909 square feet.

"It's all investment," Mr. Jim told the Journal, adding that speculators were keen to jump on a low-priced opportunity.

But the government regulators apparently disagreed with the appropriateness of selling the hotel concept.

"The government is really sending out a message that there's no room for fooling around," Credit Suisse Group AG analysts Cusson Leung and Joyce Kwock wrote in a note to clients quoted by Bloomberg.