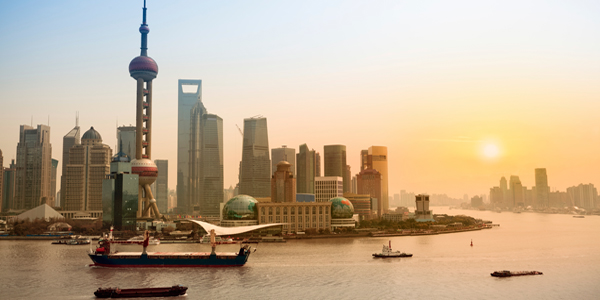 On Friday China's government implemented new rules tightening the 20 percent capital gains tax on home sales and imposed new restrictions on home buying and loan rates for second homes. The government has been working to dampen speculation in China property for several years, with only marginal results. 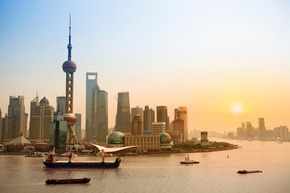 But the new measures have teeth. And they send a clear signal that the government is not backing off efforts to stop the rise in prices in many cities.

"The actual impact of the new policy can be very severe or not severe at all, depending on implementation. But the wording is unexpectedly harsh," Yao Wei, China economist at Societe Generale CIB, told Reuters. "In three months time, the impact may not be big at all. But it has stirred very high negative expectations."

Shares in property-related stocks initially fell 9.3 percent in the wake of the news.

"More detailed measures will be announced by related ministries including the People's Bank of China (central bank) and local governments, so markets should definitely take the edict seriously and be prepared for falling prices of related financial assets," Bank of America-Merrill Lynch's chief China economist Ting Lu wrote in a statement.

In an interview with the CBS program "60 Minutes," which aired Sunday night, Wang Shi, the chairman and founder of China Vanke. China's largest developer, acknowledged there is a bubble in China property. The average buyer would have to pay to more than 45 times his or her annual salary to buy an apartment in Shanghai, he said.

But he expressed confidence in the ability of the government to address the situation. "I believe that top leaders have enough smart[s] to deal with that. I hope!" he said.