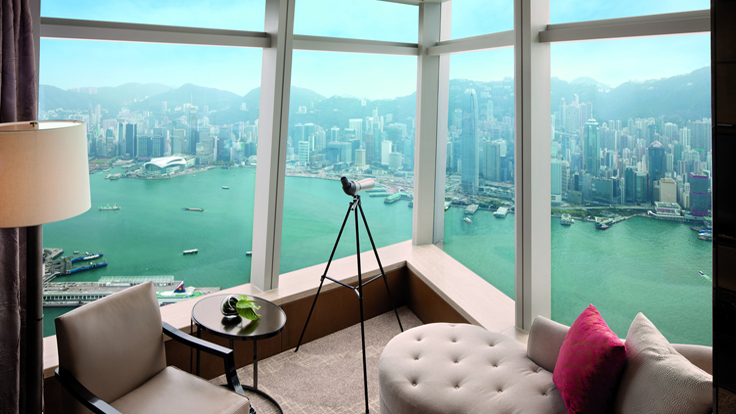 Which Housing Markets Charge the Most Fees?


The sale price of a home is only part of the financial equation for foreign buyers. Taxes, stamp duties and annual fees can add significant cost to the home, turning a property from an investment into a money pit.

In Hong Kong, where the government is hoping to slow fast-rising prices, taxes and fees can add as much as 25 percent to the price of a $3 million new-build home, according to data released today by Knight Frank. The extra cost is primarily from a stamp duty and a property tax on non-citizens.

Hong Kong may add the most fees, but it is hardly alone. Singapore ranked second on Knight Frank's most expensive list, with buyers paying an extra 19.3 percent in purchase costs, including the world highest rate of stamp duty--18 percent.

"While the financial crisis contributed to growing cross-border demand for property, it has also led to a more febrile tax and regulatory environment," said Liam Bailey, global head of residential research.   London ranked third with an extra buying cost of 7.9 percent on a $3 million home. But Knight Frank notes the fees have done little to dissuade international interest. Foreign buyers accounted for 73 percent of new-build sales in prime central London in 2012, the consultancy notes.

Sydney was fourth on the list with a buying cost of 7.2 percent of the total purchase price for an international buyer, followed by the Bahamas at 6.5 percent, the firm says.

But the study didn't stop at the purchase fees. It also looked at the annual fees a buyer will pay, including wealth taxes, council or municipal taxes and property taxes (excluding ground rents and community service charges).

New York ranked eighth in the world in terms of purchase costs, but number one in annual fees.

In contrast to Hong Kong's high purchase cost, it ranks low in annual costs as buyers are not required to pay any ongoing property, land or council taxes, the firm notes. Monaco, always a favorite for the wealthy, has a benign tax environment and homeowners face no annual charges for their property. Paris is also listed as a "relatively low cost" spot to buy a $3 million new build home.

"There are registration and notary fees to be paid [in Paris], but it is cheaper to buy a luxury home in the city compared to other traditional locations," Knight Frank concludes.