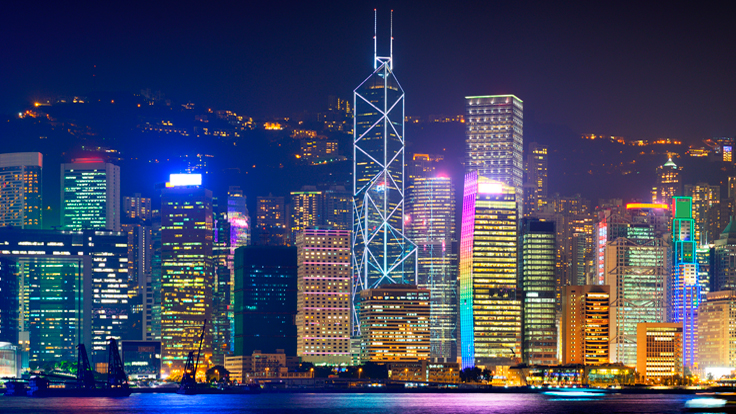 
Glorious Property Holdings has been rocked by the resignations of its chief executive officer and chief financial officer, after a failed attempt by its leading shareholder to take the company public.

The company, troubled by poor property sales, announced this week that CEO Liu Ning was quitting immediately "to pursue other opportunities for development." That was the same reason given for the exit of Jiang Yong Jin, who will step down as CFO as of February 15.

The decimation of the executive ranks has been extremely bad news for shareholders of the Hong Kong-listed company. Ratings agency Standard & Poor's has also slammed the company's "weak sales execution" and, although it renewed its junk rating on Glorious, said any further deterioration in its performance could cause problems for its financing and credit profile.

Shares in the developer sank to their lowest level in the past year, at HK$1.08, on Thursday, and despite a slight recovery on Friday, are desperately close to touching their all-time low of HK$1.04 set in May 2012. The company went public in 2009.

Like many Hong Kong listings, Shanghai-based Glorious Property is nominally a public company - but is 68 percent owned by one man, Chinese billionaire Zhang Zhirong, and companies that he controls.

Zhang is also the largest shareholder of China Rongsheng, China's biggest private shipbuilder. The 45-year-old ranks as the 79th-richest man in China, with a fortune of $1.6 billion, and 736th-richest in the world, according to Forbes. But his wealth has taken a battering in the last year as China Rongsheng struggled - Zhang ranked 48th in China last year.

He attempted to buy back the entire company, after announcing a bid worth as much as HK$4.6 billion ($590 million) in November. But the bid failed on January 17, with Zhang unable to corral the necessary shareholder majority. Zhang was unable to vote on the proposal himself, and is now barred from making another offer for the company for another year.

Zhang had noted that Glorious was trading at a discount of 58 percent compared to its net asset value, the value of its property holdings. His offer of HK$1.80 per share would have cut that discount to 39 percent, and was a 45 percent increase over the HK$1.24 trading price at the time.

Zhang stepped down as chairman of both Glorious Property and China Rongsheng in October 2012, after a company he controls, Well Advantage Ltd., paid $14.2 million to settle a U.S. insider trading case involving Chinese oil company CNOOC's buyout of the Canadian energy company Nexen.

At the time, Barclays analyst Jon Windham told the Wall Street Journal that Zhang was "an embarrassment to China Inc."

The woes of Glorious, a mid-size developer by Chinese standards, come at a difficult time for China's real-estate industry.

The property sector has been on a rollercoaster ride given government restrictions in China, and the slowing growth of the world's second-largest economy. After rallying 22 percent in 2012, the Lippo Select Hong Kong & Mainland Property exchange-traded fund, which tracks the listed developers in Hong Kong and China, dropped 16 percent in 2013, and has lost another 2 percent since the start of the year.