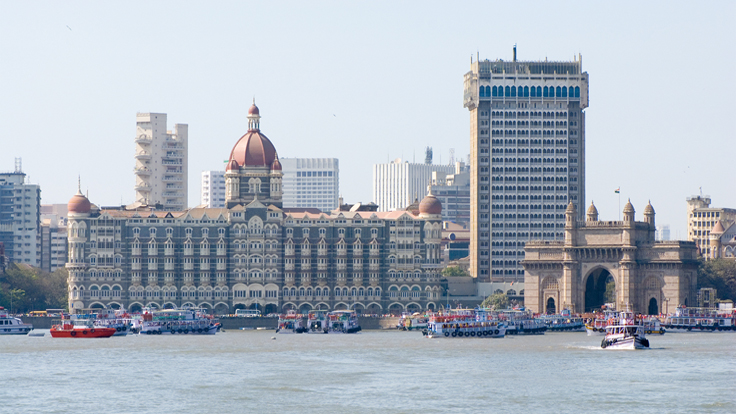 
Residential property prices in India are set to come under further downward pressure amid a huge supply of unsold homes and an economic slowdown in the country, analysts say.

"I definitely foresee a correction in prices across many Indian cities," said Colin Dyer, the president and chief executive officer of Jones Lang LaSalle. "In fact, it is overdue. Real estate prices in many of the Indian metros have crossed sustainable limits"

India's economic growth slowed to a decade-low of five percent in the last financial year, which ran until the end of March.

"We are seeing a massive inventory of unsold residential units in the larger cities, and the developers with the larger shares of this inventory will have little choice but to yield to the price pressures," Mr. Dyer said. "It also depends on area specific demand-supply condition or macro market. In areas where the demand exceeds supply, price corrections may not happen. Moreover, properties bought for investment purposes will see more corrections."

Average prices of homes in newly launched projects in India have decreased by 15 to 25 percent compared to market pricing, with developers "luring buyers with unprecedented offers," Mr. Dyer said. Developers in India have been trying to attract buyers with offers which have included waiving stamp duty and registration fees and free holidays in recent months.

Data from Knight Frank showed that home prices in India fell by 1.7 percent in the second quarter of the year compared to  the previous quarter.

"The price deceleration is becoming more profound," said Samantak Das, the chief economist and director of research at Knight Frank India. "We are yet to see any green shoots of recovery in the residential market."

The unsold inventory of homes in Mumbai has reached 130,000 units, according to Knight Frank.

A list of the top 25 real estate destinations of the Asia Pacific region compiled by PricewaterhouseCoopers (PwC) and the Urban Land Institute, released this month, revealed that the Indian cities of Mumbai and Bangalore had slipped to 23rd and 20th place, respectively, from 20th and 19th position the previous year.

"These low ratings are attributed to the ongoing economic problems, an uncertain currency outlook following a mid-year plunge in the value of the rupee, and an investment environment widely perceived to be unfriendly to international investors," according to the report.

General elections in India, which are due by May, are also a hurdle for the country's faltering property market.

"India is still affected by local factors of political and economic uncertainty," said Mudassir Zaidi, the national director, residential agency, for Knight Frank India. "Only after these become clearer post 2014 will we see a resurgence in the Indian property market relative to the various other markets in the world."