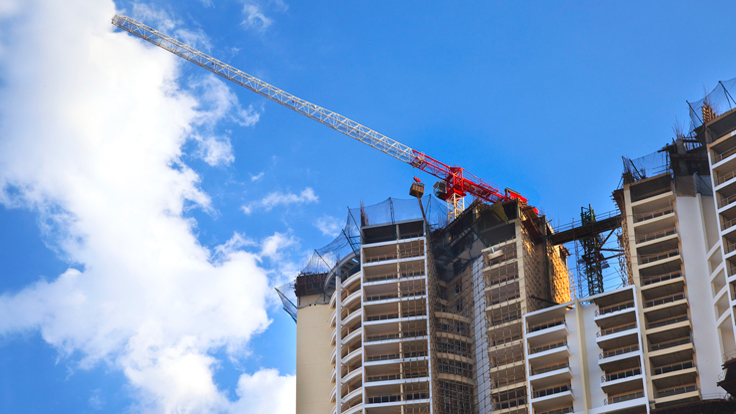 
Property developers in India have launched a slew of incentives ranging from free holidays to Bali to cars during the country's festive season in a bid to attract home buyers in a slow market.

Property prices have come under pressure in India amid high interest rates, a slowing economy and unsold stock of homes in major cities in India. Twenty-two out of the 26 cities covered in a recent survey experienced falls in home prices between April and June compared to the previous quarter, according to data from the National Housing Bank.

"This year, the residential real estate markets are slow in many cities, and are reaching a stage where only hard discounts will achieve any significant extra momentum," said Anuj Puri, the chairman and country head of Jones Lang LaSalle India. "Freebies and schemes are the last line of approach for many developers - if these don't work, they will have to mark down their prices to catalyze more sales."

The festive period, which includes celebrations such as recent Hindu festival Diwali on Sunday, is traditionally a peak time for home sales.

HDIL, a Mumbai-based developer, is trying to tempt customers with cash discounts and free holidays to Malaysia, for some of its properties. It is also giving buyers a chance to win a Mercedes. Another Indian developer, Puranik Builders, is giving away holidays to Bali and Spain with certain purchases.

Other companies are offering free gold coins, cars, or waiving stamp duty and registration charges, as incentives to buy homes.

"Offering freebies is a time-honored marketing tactic used by many Indian developers to encourage sales during the festive period, which is more or less 'peak season' for the residential property market," said Mr Puri. "Close to one third of a developer's inventory tends to get cleared in this period alone; freebies and innovative financial schemes are seen as a way of upping the ante."

Lenders in India are also offering discounts for the festive season to lure buyers to the market. LIC Housing Finance, which is one of India's biggest housing finance companies, has lowered its home loan rates by 0.25 per cent as a special festival offer.

"I think there are customers that are still willing to buy," said Hariprakash Pandey, the vice-president of finance and investor relations at HDIL.

The new offers have generated significant interest, Mr. Pandey said. The company said that over a period of three days after launching the offers it received more than 3,000 phone calls, had 350 walk-ins at its site offices and converted almost 30 enquiries into bookings.