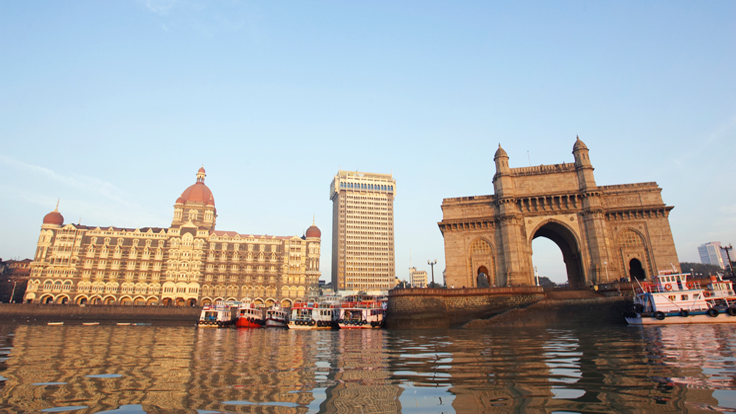 
India has banned its residents from sending money out of the country to buy property overseas, in a move that could affect real estate markets around the world.

The country's central bank, the Reserve Bank of India (RBI), this month revealed the regulations preventing many Indian residents from investing in overseas property as part of a wave of measures designed to curb outflows of foreign exchange.

The Indian rupee has tumbled to record lows against the dollar in recent weeks, which has prompted the country to take a series of steps to strengthen the currency. On August 14, the RBI announced that it was reducing the amount that Indian residents could remit from $200,000 a year to $75,000 and that it was banning the use of this money for "acquisition of immovable property, directly or indirectly, outside India."

"Many Indians chose to diversify and increase their exposure to international real estate to ensure steady rental revenue streams for their families abroad, and/or provide accommodation for their own use during their foreign sojourn," said Om Ahuja, the chief executive of residential services at Jones Lang LaSalle India. "The international property focus of such investors is now going to decrease drastically."

Indians have been investing heavily in property abroad in recent years. They were among the top five buyers of property in the U.S. by country of origin in the year until the end of March, according to research by the National Association of Realtors.

It is unclear, however, how many of these buyers were actually purchasing property using funds from India.

Indians were also the biggest property buyers in Dubai in the first half of the year, spending more than Dh8 billion in total across 499 transactions, according to figures from the Dubai Land Department.

"This became especially viable with the liberalized remittance scheme (LRS) which was rolled out few years back," said Mr Ahuja. "Considerable revenue outflows into destinations such as the Middle East, London and Singapore resulted. However, the recent policy change aimed at curbing of international real estate investment marks an abrupt moving away from the LRS scheme."

But India's property market could stand to benefit from the new regulations.

"In an environment where international real estate is no longer an option, we will see more money chasing attractive assets that offer good returns within the country," Mr Ahuja said. "There will now be an increased focus on lucrative residential real estate investment options in India. Indian investors still believe that real estate is the ideal investment asset class when it comes to safety, returns and growth."

Hyderabad, Bangalore, Chennai and Pune are among the cities in India that provide interesting investment opportunities, according to JLL.