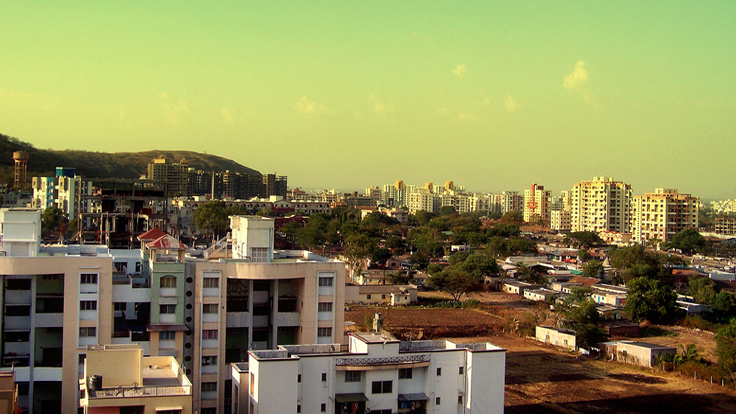 
India's residential property market is expected to experience a pick up in demand and price growth this year following a difficult time in 2013, according to analysts.

"Pan-India residential real estate prices are likely to grow at 10 to 12 per cent year-over-year [in 2014]," said Anuj Puri, the chairman and country head of Jones Lang LaSalle India.

General elections in India are expected to be held in May, creating some uncertainty until then. But the second half the year is set for an upturn in the market, according to the property firm.

"Post-elections, a great deal of uncertainty which currently exists will be put to rest," Mr. Puri explained. "Consumer confidence will remain subdued during the first two quarters of 2014, owing to uncertainties surrounding the general elections and macroeconomic conditions - both global and domestic. However, post the elections, fence-sitting investors are likely to become active. The increase in absorption of residential units will help reduce the currently large inventory holdings of developers."

Developers were discounting home prices in Mumbai by as much as 25 percent towards the end of last year as the unsold inventory of homes reached 130,000 units in the Indian city, according to Knight Frank. But there are positives for the Indian market.

"While, there is a sort of saturation in the tier one cities, the good news is that tier two cities have started growing with the IT and industrial sectors investing in such places. Thus, Indian real estate is poised for a boom, taking the rest of the economy with it. The notion that Indian real estate is expensive is based more on the cost of undeveloped land, which is becoming a scarce commodity, than finished residential or office space, which is still available at reasonable prices in most places."

Hariprakash Pandey, the vice president of finance and investor relations at HDIL, one of the biggest property developers in Mumbai, says he expects home prices to grow by 10 to 15 percent this year.

"After the general elections, activities will pick up speed and the conclusion of the election will help improve demand for housing," he says.

Mr. Baijal at Knight Frank explained that the market has the potential to do well this year.

"The momentum remains positive, if we can get the investment story right, lower the fiscal deficit and have more progressive monetary policies being drafted by the RBI (Reserve Bank of India), there's nothing which can refrain us from coming back on the growth track by the second half of 2014," Mr. Baijal said.