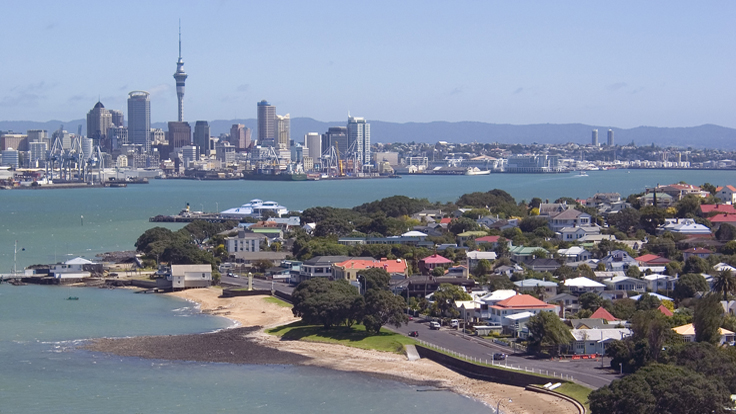 
Homes sales in New Zealand increased 25 percent in April from the year before, reaching a six year high, according to the latest data from the Real Estate Institute of New Zealand.

There were 7,104 homes sold in April, an increase from 1,428 sales a year earlier, but a 13 percent decrease from the prior month.

Sales were slightly stronger than expected at this time of year with April sales showing gains in prices and sales of mid-level homes, according to REINZ chief executive Helen O'Sullivan.   "Several regions appear to be benefiting from the tail-wind generated by the strength of house prices in Auckland and Christchurch," Ms. O'Sullivan said.

All regions except one reported an increase in sales volume from the year before with Manawatu/Wanganui showing an increase of 36.5 percent, followed by Taranaki with 36.2 percent and Nelson/Marlborough with 34.2 percent.

In its stability report, The Reserve Bank said it is considering "limits on high loan-to-value home mortgages," which could negatively impact the country's financial stability, according to the New Zealand Herald.

"Our apartment group for example is now regularly hosting families coming down to Auckland from Southeast Asia with the sole intention of buying CBD units for their children to live in while they attend university here," Bayleys Real Estate director David Bayley told the Herald.

As U.S. and European markets are still seen as unstable, international interest is growing for the New Zealand market.

"For many Singaporean and Hong Kong investors, they're back looking at New Zealand, which is a location that may well have fallen off their portfolio over the past few years," Mr. Barley said.