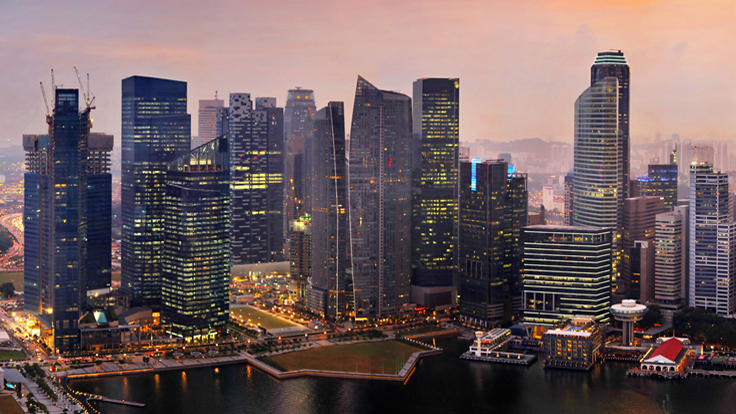 
Home prices in Singapore dropped for the first time since the first quarter of 2012, following government measures introduced last year to cool the property market.

Prices fell 0.9 percent in the fourth quarter of 2013, according to the Urban Redevelopment Authority. The new data revises the estimate of an 0.8 percent drop released earlier this month.

The drop in the final quarter, helped drive prices lower for the full year. Home prices increased 1.1 percent in all of 2013, lower than the 2.9 percent increase in 2012.