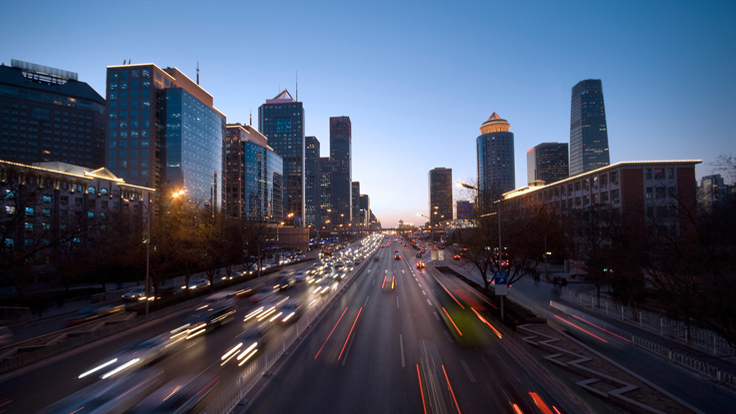 
A convoluted argument over an arcane tax law may actually point to one of the greatest threats to Chinese property developers, the largest of which are typically listed on the Hong Kong stock exchange, suggesting last year's share losses may steepen.

State broadcaster China Central Television has aired two reports taking property developers to task for failing to pay millions in dollars in land appreciation taxes. Since much of the media is subject to oversight by the Communist Party, China watchers say it is unlikely that the reports have run so close together without some policy move to put further pressure on developers, at a time when home prices continue to rise.

The largest property developer in China, China Vanke, was the subject of one exposé, with a TV story claiming that the company failed to pay over 4 billion yuan ($660 million) by the end of 2012. It has denied the accusations.

In all, the broadcaster has claimed that 45 companies have failed to pay at least 3.8 trillion yuan ($630 billion) in land taxes between 2005 and 2012. Companies such as Gemdale Corp. and Beijing Capital Development Co. have denied the charges. BBMG Corp. and Beijing Vantone Real Estate Co., both also mentioned in the first report, also said they had done nothing wrong in stock exchange filings.

CCTV doesn't always hit its target - a story slamming Starbucks for selling coffee at higher prices in China than in nations such as Britain was widely ridiculed. Reports subsequently emerged that many CCTV employees had questioned the wisdom of airing the story but held their tongues, since the company follows a rigidly top-down structure of authority, as is typical in much of Asia.

And it seems that these reports - based on the calculations of Li Jinsong, a Beijing-based lawyer with the Beijing Yitong law firm - may also be wide of the mark. Analysts have pointed out that there's often a delay between the completion of a project and the payment of the land tax, with local governments often negotiating the timing of the payment to encourage developers to buy more land.

The State Administration of Taxes said it appears there is a "misunderstanding and misreading" of tax policies in the calculation of such large amounts of unpaid taxes.

But the antagonistic stance towards property developers likely demonstrates a willingness among the country's top leaders to tackle an industry that many Chinese people resent for driving home values to unaffordable prices.

With a long-awaited property tax on home owners in the works, it is likely that the attacks indicate a tougher stance on property policy in the year ahead. The strong sales posted by many developers in 2013 are only likely to fuel that resolve. Home sales rose 30 percent last year, but average share prices fell 13 percent.

Nomura analyst Alan Jin downgraded the entire Chinese property sector last October, and sticks by that recommendation. He sees an increased risk of tougher policies in the Tier 1 cities of Beijing, Shanghai, Guangzhou and Shenzhen in particular. By contrast, sales are growing strongly in second-tier cities such as Nanchang, Kunming, Hefei and Xuzhou. As a result, he favors developers with a broader reach such as Country Garden and Evergrande Real Estate.

The Land Appreciation Tax varies from 30 to 60 percent, and was installed in 1994 to compensate for real estate that developers had acquired from the state at cheap rates.