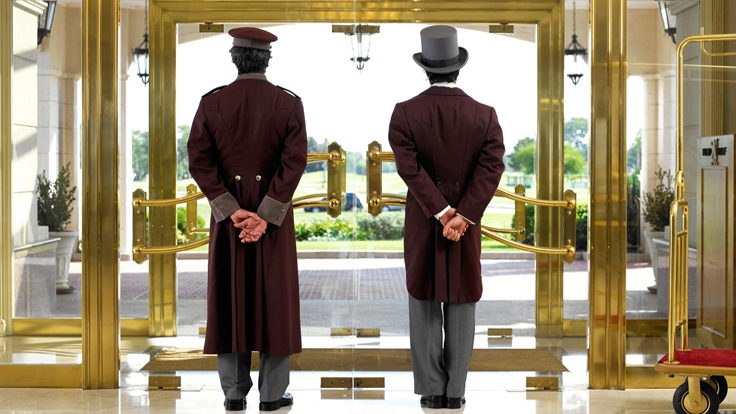 
Hotel transaction volumes in Asia almost doubled during the first half of the year, marking the region's strongest first half since 2008, according to Jones Lang LaSalle's latest market report.

Transaction volumes reached $1.3 billion during the first half, an 85 percent increase from last year, driven by investments in the established tourism markets of Singapore, Hong Kong and Tokyo. Deals in emerging markets such as Thailand and the Maldives also contributed to the region's growth, JLL reports.

"During the first half of 2013, we have seen a growing number of transactions, including those at the portfolio level, and improved investor sentiment translate to increased sales," Mike Batchelor, managing director investment sales, hotels & hospitality for JLL, said in a report. "The divergence between vendor and purchaser expectations that served to restrict investment activity in 2012, has improved this year leading to a number of landmark transactions in the first half."

The most prominent sellers are funds, institutions and large corporates looking to restructure their portfolios, while REITS, hotel operators and institutional investors are the most active buyers. Although the region reports record growth, sales activity is limited due to a small pipeline of open market listings throughout Southeast Asia, JLL reports.

The research firm predicts investments volumes will reach between $2.5 billion and $3 billion for the year, slightly higher than the 2012 volume.

"Throughout Asia, we are also aware of circa $400 million in hotel transaction volumes to be confirmed soon and a further $1 billion in due diligence," Mr. Batchelor said.