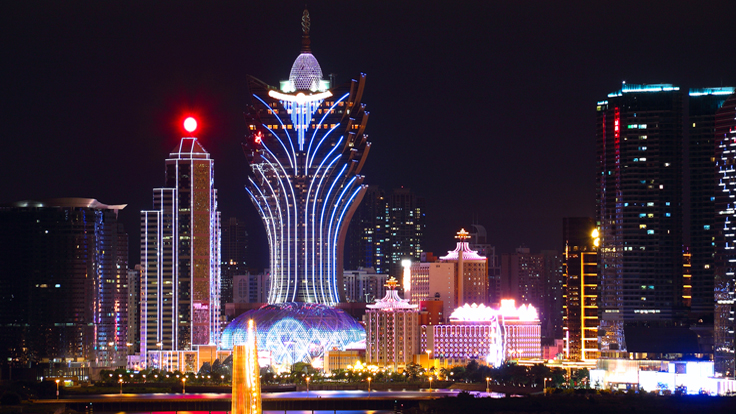 Caesars Giving Up on Macau?


Caesars Entertainment is selling its golf course property in Macau, suggesting the U.S. casino company is giving up on its efforts to expand into the lucrative Chinese resort.

A company called Pearl Dynasty Investments Ltd. is buying the property from Caesars for $438 million, Caesars disclosed in a filing to the Securities Exchange Commission.

Caesars, the largest casino operator in the U.S., first purchased the golf course property in 2007, paying $578 million for the site of the Macau Golf Course, according to media reports. The company, which was operating as Harrah's Entertainment at the time, was hoping to establish a beachhead in the resort, which has surpassed Las Vegas as a gaming center.

"We've made it very clear we would like to see the Caesars Palace brand in Macau," Harrah's chief executive Gary Loveman said in 2009. "We certainly recognize there are six licensees, and somehow or other it has to fit through that lens."

But after years of trying to put together a project, Caesars still doesn't have a gaming license for Macau, while rivals Vegas casino operators MGM Resorts, Las Vegas Sands and Wynn Resorts are firmly entrenched.

Caesars said it will use the proceeds from the sale of the golf course property to pay down debt, which has limited the company's ability to expand. The deal is expected to close later this year; Pearl is paying an initial deposit of $65.7 million.

Not entering the Macau market was the biggest mistake Caesars has ever made, Mr. Loveman has told reporters.

Macau generated a record $38 billion in gaming revenue in 2012, more than six times the revenue produced by Las Vegas casinos, the Las Vegas Review-Journal reports. The increase in revenue has continued in 2013, with the gaming business up 16 percent through July.