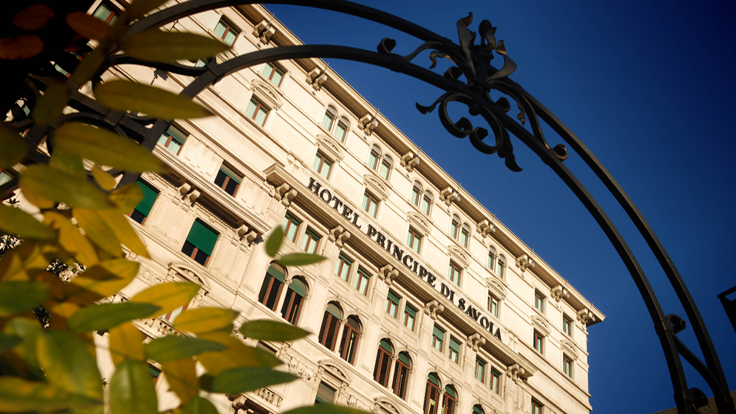 
Hotel manager Dorchester Collections plans to increase its portfolio by expanding in New York and Asia.

"Beijing, Shanghai, Hong Kong and Singapore are cities where we'd like to be represented," Christopher Cowdray, chief executive officer of the company, told Bloomberg. "We would like to be in New York and that's really our key focus."

The new hotels would carry the Dorchester name. A timeframe or details of the expansion were not given.

Dorchester is among other hotel chains recognizing the market potential in Asia. Last month, Marriott International announced an "explosive" expansion in Asia, saying they would open one hotel every eight days through 2016.

The hotel industry in Asia is enjoying increased investor interest. Investment volumes in Asia jumped 145 percent at the end of the third quarter, compared to last year.

The number of hotel rooms increased 2.7 percent in Beijing in the first nine months, while the average daily rate at luxury hotel dropped 3.7 percent and occupancy fell 6 percent, according to STR Global.

Through acquisitions, the Dorchester Collections owns 10 hotels in Europe and the U.S., including properties in Los Angeles, Paris, Rome and Geneva. The Beverly Hills hotel hosted Elizabeth Taylor, Marilyn Monroe, John Wayne and Frank Sinatra, among others, Bloomberg reports.