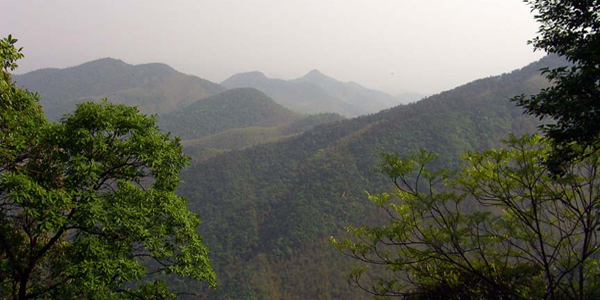 Mr. Horsfield and co-founder wife, Delphine Yip, a Hong Kong-born architect, are planning to expand in areas near the Great Wall in Beijing; on an island in Taihu Lake, in the Jiangsu province; and in the Shanghai and Guanzhou areas, Forbes reports.

Investor financing for the planned expansion hasn't been confirmed, but "there is no shortage of money," Mr. Horsfield told Forbes.

Overseas resorts such as Banyan Tree are also interested in expanding in the country, hoping to capitalize on the growth of high net worth individuals in China. There were 122 billionaires in China in the 2013 Forbes Billionaire list, demonstrating the country's economic growth in the last decade. 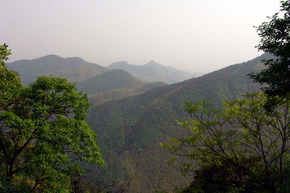 The company's current facilities include Naked Home Village and Naked Stables, which are located in the Moganshan area outside Shanghai.

Mr. Horsfield moved to China from South Africa in 2005. Before moving to China he founded e-Bites Limited, a publishing company and a call-center facilitations company based in Cape Town.

In 2011 they opened Naked Stables Private Reserve, a collection of tree-top villas and huts near the farming hamlet of Shanjiuwu. Earlier this year Naked Stables earned a LEED platinum certification from the U.S. Green Building Council for 70 of its 90 buildings.