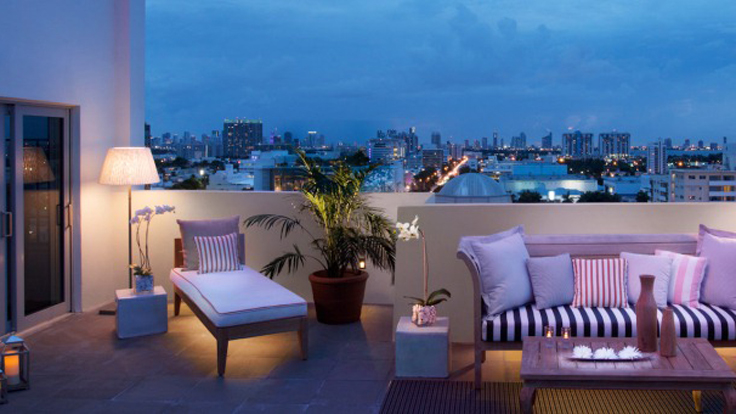 
The hospitality company SBE is expanding its SLS Hotels brand into China with partner Palace Hospitality, looking to deliver a "new idea" in hospitality to the country.

The L.A.-based SBE will open its first SLS Hotel in Shanghai in 2014, the company announced. The all-inclusive, oceanfront property will offer a resort experience with a residential component.

The company plans to open SLS Hotels in Beijing, Wuxi and Kunming by 2015 and locations in additional Chinese markets after 2015, according to the Wall Street Journal.

"Our goal is to deliver a 'new idea' in hospitality that is defined by a dedication to creativity, personalization and operational integrity," SBE President Sam Bakhshandehpour said at an event in Shanghai.

SBE, which is controlled by hotel and nightclub owner Sam Nazarian, opened its first SLS Hotel in 2008 in Beverly Hills. (The acronym SLS stands for Style, Luxury, Service.) It later opened SLS South Beach in 2012 and plans to open SLS location in New York, Las Vegas, Seattle and Philadelphia, as well as another Miami location, in the next three years.

SLS takes standards from a 5-star hotel and combines it with creativity and community, delivering service, style and fun, according to the company website. The company's strategy is to align the operations of hotel and food and beverage, offering guests a "fully integrated experience, which has enabled the brand to attract a global following of business and leisure travelers."