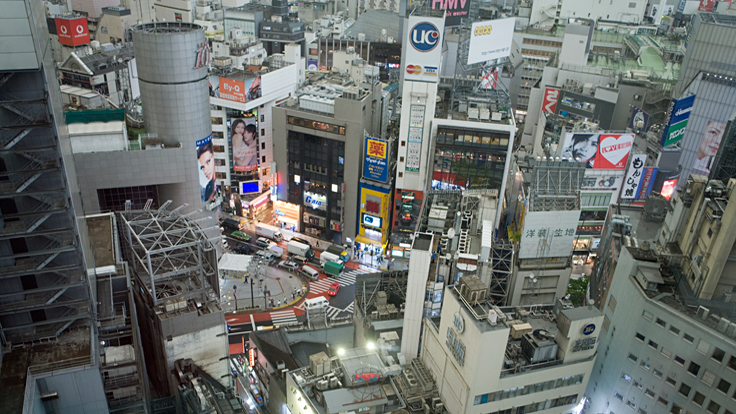 
While the Olympic Games in 2020 may not have a long term effect on Tokyo's hotel market, winning the Games will boost investor interest in the sector.

Japan's goal of achieving 30 million tourists a year by 2030 "now appears highly achievable," according to a new report by Jones Lang LaSalle and STR Global. The Japanese government expects 8.5 million tourists to visit Tokyo during the Games.

"A drop in demand in the months leading up to the Games is a common occurrence."

Tokyo is already seeing a significant jump in hotel deals. Jones Lang LaSalle has recorded more than $1.4 billion in transactions in investment hotel grade assets in Tokyo in 2013, a 267 percent increase from the same period of 2012, according to the report.

"This significant growth in capital volume in     2013 was not directly    a result of an impending Olympic announcement," JLL said. "But rather the long term outlook for hotel investment has improved as well as the availability of hotel    assets for acquisition due to the unwinding of the CMBS market."

The Olympics helped spur growth in Revenue per Available Room in Beijing and London in the years between the announcement of the Games and the actual event, the STR's research found. Beijing's annual RevPar growth rate in the seven years before the Olympics was 4.2 percent, while London's hit 6.4 percent - in both cases, far higher than the 12-year average.

But the Olympics can also negatively impact the performance of the hotel industry. Six Olympics host cities tracked by STR Global reported a decline in annual average occupancy in the year of the Olympics, as business and leisure travelers shied away from the destination. A drop in demand in the months leading up to the Games is a "common occurrence," the research found.

After the Games, Beijing saw a sharp decline in RevPar, due to the over-supply of hotel rooms built for the Games.

But Tokyo is a more mature hotel market than Beijing and other host cities. Tokyo already has 140,000 hotel rooms within a 50 kilometer radius of the city, minimizing the need for more supply. In similar fashion, the city has a well-established infrastructure, so a run of Olympics-specific projects is unlikely.

As a result, Tokyo is unlikely to face a dramatic market upturn -- or downturn.

Revenue per average room in Tokyo is expected to increase 6 percent in 2014, after a 10 percent increase in 2013, largely due to the growth of the economy under "Abenomics."

In contrast to the mature Tokyo market, Brazil is witnessing an explosion of hotel development to prepare for the World Cup in 2014 and Olympics in 2016. More than 173,000 new hotel rooms are going to be ready for the World Cup, according to the government.

Private investment in the hospitality sector is expected to total 10 billion reais ($4.51 billion) through 2017, according to the Miami Herald.

For the Olympics in Rio de Janeiro, the government expects to use cruise ships to supplement the number of available hotel rooms.