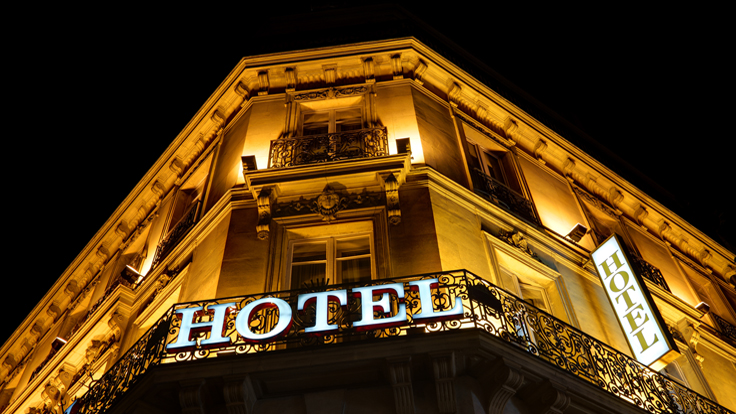 
Wang Jianlin, China's richest man and owner of Dalian Wanda Group, plans to focus on the global hotel business in the near future. 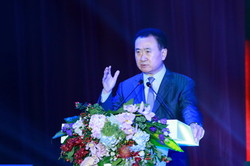 "Wanda is looking at hotels as this is an important business, and hotels are the biggest luxury item globally, even bigger and more expensive than yachts and planes," Mr. Wang said.

Dalian has been in talks with "several" companies, Mr. Wang said.

"It's a slow process. Those companies we liked, they might not be willing to sell," Mr. Wang said. "Those willing to be bought, we might sometimes feel the brand isn't as good. For those open to a sale and at the right price, the negotiations can also sometimes be very tough."

The group is increasing overseas purchases, a growing trend for Chinese companies as prices rise in China's property market and deals are hard to find. A recent report from Savills showed China's overseas property investment increased 600 percent over the past three years.

Dalian expects 20 percent of the company's sales will be generated outside China by 2020, Bloomberg reports. In June Dalian made headlines by purchasing a £700 million hotel and residential tower project in London.

Dalian Wanda wants to increase its assets to $64.8 billion and annual income to $40.5 billion by 2015, according to the company website. But Mr. Wang's goals were far more modest when he started the company.

"Then, the thinking was we'd strive for 100 million yuan ($16.3 million) and that would be enough," Mr. Wang told Bloomberg. "My initial thinking was that I would make some money and provide my family with a better life. But as we expanded, the goal kept changing and kept increasing."